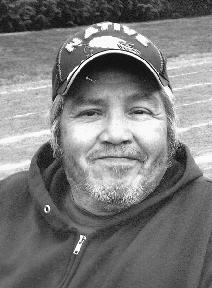 He was preceded in death by grandchildren, Markel and Vincent.
Joseph was a loving husband, father, grandfather, son, brother, uncle, and he will be missed by many.
A visitation will be held Monday, June 24, 2013, 1 p.m., at Schaefer-Shipman with an interfaith service following at the Tulalip Tribal Center at 6 p.m. Funeral Services will be held Tuesday June 25, 2013 at 10 a.m., Tulalip Tribal Gym with burial following at Fall City Cemetery.