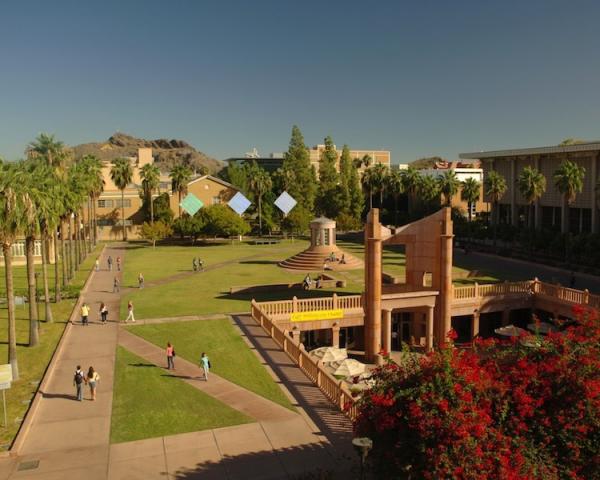 A new study has put a spotlight on what organizations, universities and people influence American Indian/Alaska Native education the most.

The study, “For Our Children: A Study and Critical Discussion of the Influences on American Indian and Alaska Native Education Policy,” was done by Hollie J. Mackey, University of Oklahoma assistant professor of education, and Linda Sue Warner, special assistant to the president on Indian affairs at Northeastern A&M College in Miami, Oklahoma. Their intent was to “determine and describe the baseline influential studies, organizations, information sources, and people for American Indian/Alaska Native education policy through the lens of indigenous education experts in the field.”

The two studies they found to be most influential were first The Kennedy Report published in 1968 and the Merriam Report of 1928. The study points out how both studies have had an enduring role in Indian education legislation and policy.

“Unfortunately for Indian tribes, these reports, separated by nearly five decades, have similar recommendations. The conclusion would appear that similar problems remain identified and unsolved,” says the study. “The primary similarity between the two is Collier’s intention to promote economic rehabilitation as a means to tribal self-governance.”

John Collier was the Superintendent of Indian Affairs at the time who commissioned the Merriam Report. Congress’s response to the report was the Indian Reorganization Act.

“It is interesting to note that neither the Department of Education’s Office of Indian Education Programs or the Bureau of Indian Education, both largely responsible for financing Indian education, were included in participants’ responses as influential organizations,” says the study.

Haskell Indian Nations University was among the universities named as influential by the recent study. (StateUniversity.com)

The study noted a number of influential sources of information for Indian eduction including the Journal of American Indian Education and the Tribal College Journal.

Professor John Tippeconnic, Comanche and Cherokee, has been recognized as one of the most influential people in Indian education. (Arizona State University)

A number of influential people were also named in the study including professors, tribal college administrators, K-12 administrators, political figures and federal employees and organization representatives. Some of those names include John Tippconnic, the Comanche and Cherokee director of the American Indian Studies department at Arizona State University, and Dr. Henrietta Mann, the founding president of Cheyenne and Arapaho Tribal College. Political figures like former senator Byron Dorgan, who established the Center for Native American Youth at The Aspen Institute.

“This study might begin a critical conversation about the education of American Indian and Alaskan Native students that would not only include them in the broader context of American education, but also provide insight into the people themselves; what they value, who they trust, and what is most influential and important to them in terms of the future of their children,” the study says. “It is our hope that our study will provide educators and scholars alike a snapshot of the state of influence in both policy and practice and will provide a catalyst for researchers beginning their careers.”