A stolen vehicle was recovered and the suspects took off on foot into the woods behind Marine Dr and were believed to be headed towards Maplewood Rd. Tulalip Tribal Police and Snohomish County Sheriff’s are on the scene.

No description of the suspects were given, and they were not specified as dangerous. 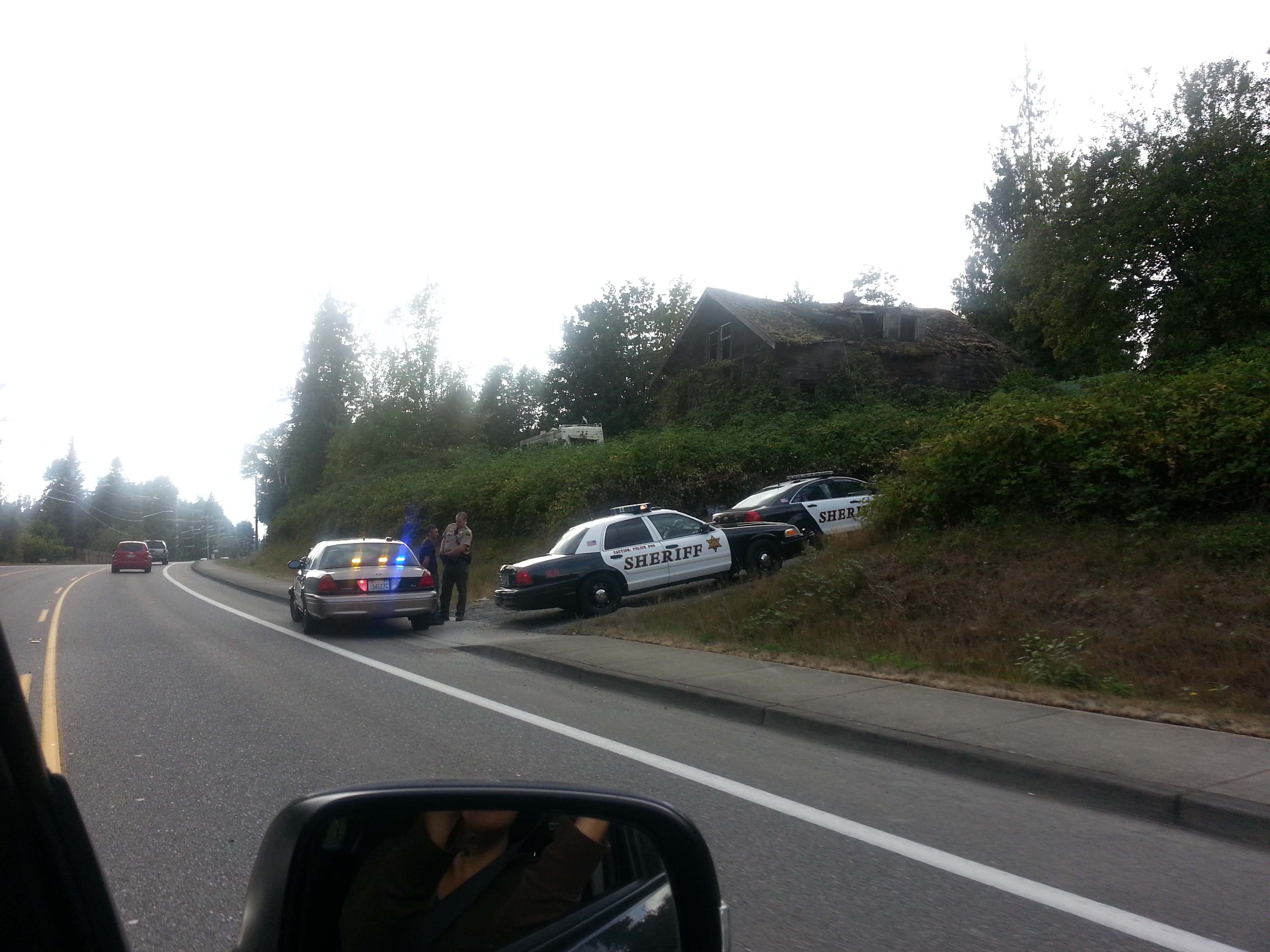