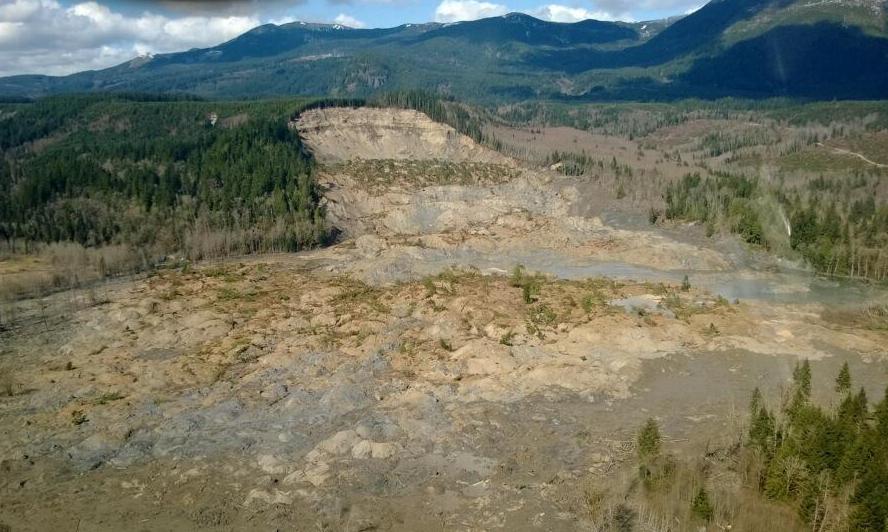 A federal geologist doubts the cause of the deadly landslide near Oso, Washington will ever be fully pinned down.

During testimony in Olympia Monday, U.S. Geological Survey scientist Jonathan Godt said heavy rains in February and March certainly contributed to the slide. Geologists have also ruled out an earthquake as a trigger. But Godt says a big missing piece is groundwater flows, for which there’s no data.

“We didn’t have instruments in the ground at the time the landslide occurred and you can’t put the slide back up on the slope,” Godt said. “So from an observational standpoint, that opportunity is lost.”

Godt spoke to the Washington Forest Practices Board, a panel which is reexamining logging rules around landslide prone areas. A Washington state geologist and a private consulting geologist also presented there Monday. None would speculate if historic clear-cuts had anything to do with the March landslide.

Investigators are asking for more money from FEMA to probe why the Oso landslide traveled so far from its origin.

The death toll from the March 22 slide in Snohomish County stands at 41. Two additional people are still listed as missing.