The Sioux and Assiniboine tribes of Fort Peck, Montana has formed a partnership with actor Brad Pitt’s Make it Right non-profit organization to build sustainable homes, buildings and communities on their reservation.

Pitt established Make it Right in 2007 to provide housing for people in need. The residents of the Fort Peck Indian Reservation fit that criterion. There are more than 600 people waiting for housing on the reservation, according to tribal officials.

“Overcrowding is a chronic problem, with multiple families commonly living together in two-bedroom homes due to lack of accommodation,” writes Taylor Royle, a spokesperson for Make it Right.

The new homes will be solar-powered homes with three or four bedrooms; two or three bathrooms and be available to tribal members whose income levels are at or below 60 percent of the Area Median Income. 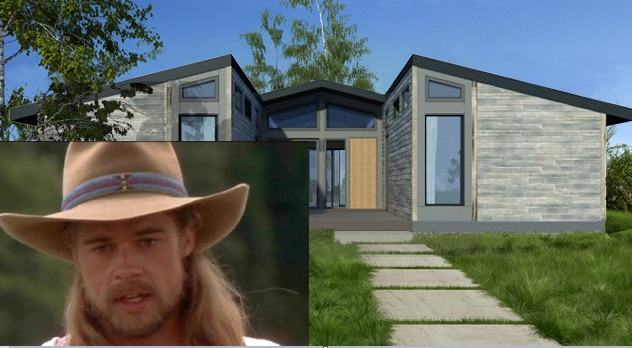 “As a tribal designer working in Indian country, I feel we have an obligation to design and build housing that is tied to the culture, community and place of Fort Peck,” says Joseph Kunkel, Enterprise Rose Architectural Fellow from the Sustainable Native Communities Collaborative. 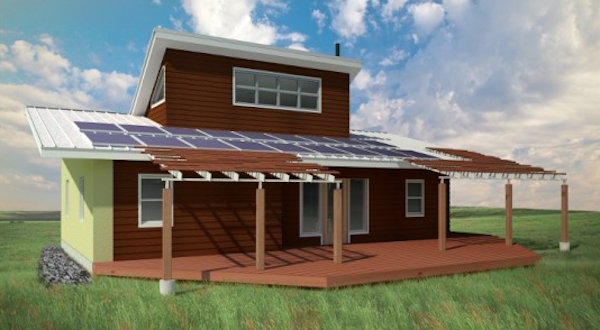 “We’re excited about the potential impact this project may offer the Assiniboine and Sioux community, along with provide a national precedent for Indian Housing nationwide.”

Construction is due to begin this year on the reservation.