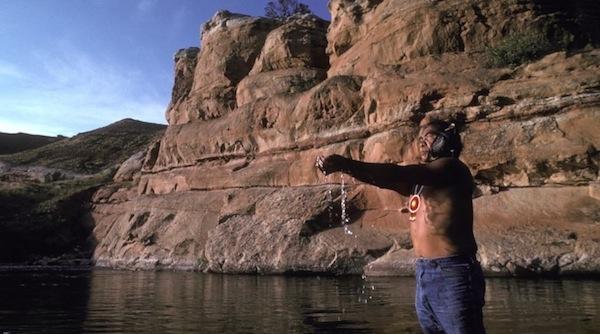 As the effects of climate change become more and more pronounced and better understood, the concerns of Indigenous Peoples are coming more and more to the fore. Conventional science is beginning to understand not only that they suffer inordinately from the phenomenon, but also that their traditional knowledge could hold some keys for adaptation, if not mitigation.

The National Oceanic and Atmospheric Administration’s Climate Change Assessment in May highlighted the effects on Indigenous Peoples, including those from the Pacific Islands and the Caribbean. In concert with that the authors made a video that lays out some of these challenges and how they are interconnected. Below, an interview with T.M. Bull Bennett, a convening lead author on the National Climate Assessment’s Indigenous Peoples chapter.

“We’re starting to see a change in how we interpret the environment around us,” Bennett says below. Indigenous populations, he adds, are “on the short end of the stick.”