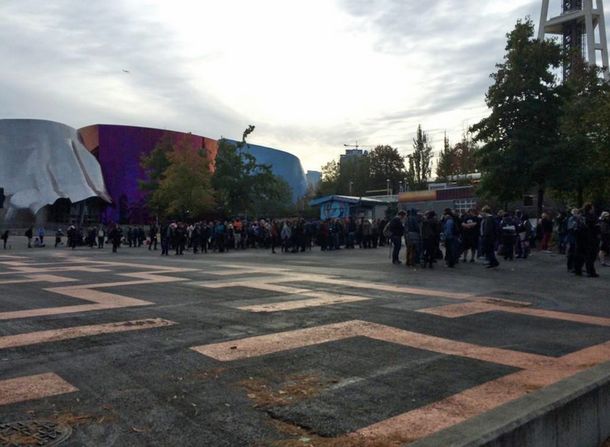 The Center School was evacuated after a 16-year-old brought a Molotov cocktail to school, the Seattle School District said.

SEATTLE — Seattle police said a 16-year-old is in custody after bringing an incendiary device to school.

The boy brought was is known as a “Molotov cocktail” to the Center School, located in the Seattle Center’s Center House, according to the Seattle School District.

Other students reported it to staff and the school has been evacuated as a precaution.

No one was hurt.