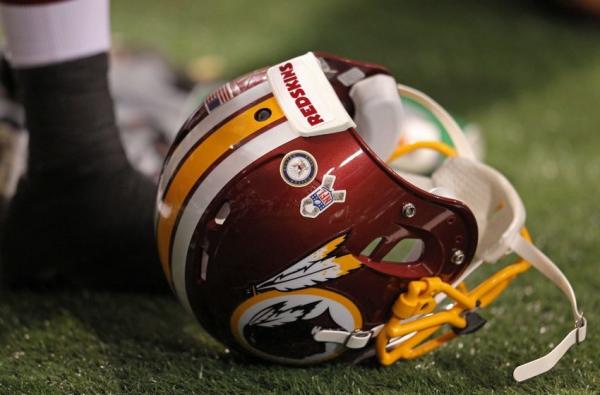 The team itself has been mired in controversy over its use and defense of its name. In June, the U.S. Patent and Trademark Office stripped the team of six of its seven trademarks, finding the word to be “disparaging to Native Americans.”

Since then, a growing chorus of dignitaries, celebrities and former players have called on team owner Dan Snyder to change the name. Former Secretary of State and possible 2016 presidential hopeful Hillary Clinton called the team name “insensitive”, and even President Barack Obama said if he were the owner of the team he would consider changing the name.

Snyder said he will “NEVER” change the name.

On Dec. 28, The Washington PostAssociate Editor Bob Woodward predicted on FOX News Sunday that Snyder will sell the team this year to either Apple or Google.