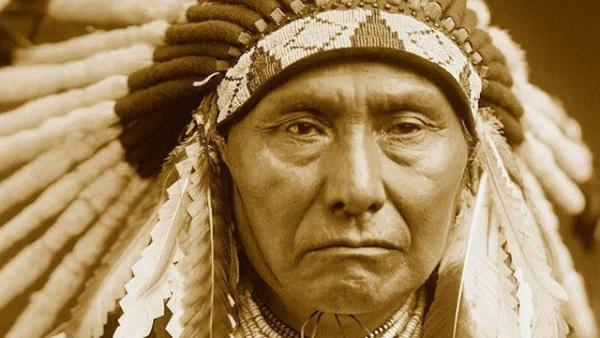 Beginning in the 2016-2017 academic year, high school students in South Dakota will not be learning about Native Americans. Above, Chief Joseph.

South Dakota high school students will not be learning about Native Americans next year, thanks to some quietly approved changes in content standardsthat no longer require students to study early American history.

A group of 35 educators made up the South Dakota Social Studies Content Standards Revision Committee, which recommended the adjustments that were approved on August 24, after a year long approval process – the first changes to be made since 2006.

RELATED: Doctrine of Discovery: A Scandal In Plain Sight

The changes effectively remove a large part of American historical context from the required curriculum, including colonialism, the American War for Independence, slavery, Manifest Destiny, the Civil War and women’s suffrage.

Students may still opt to take Early U.S. History, they also now have the option of avoiding it altogether, which makes it a “non-standard standard,” said Ben Jones, dean of arts and sciences for Dakota State University in Madison, as told to the Argus Leader.

“Rather than just having then memorize a list of historical events on a time line,” Michael Amolins, Harrisburg School District Secondary Curriculum Director, told KSFY, “We’re trying to get them to use that information in context so that when they’re looking at current events they can make good and informed decisions as citizens and as voters.”

But this leads to another concern – what happens when students get to college?

“What we’re going to get is students who don’t differentiate,” Michael Mullins, a history professor at Augustana University in Sioux Falls, told KSFY. “Say, Abraham Lincoln’s time period from George Washington’s time period from the Puritans. And it will get lumped together and we’ll wonder why.”