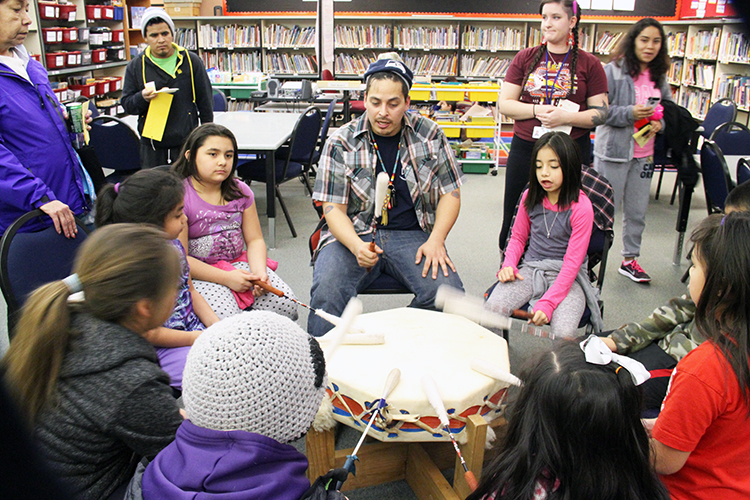 President Trump’s latest immigration order suspended refugee resettlement in the United States for 120 days and indefinitely for Syria. In the same order, Trump suspended entry for 90 days for citizens of Muslim majority nations such as Iran, Iraq, and Libya. The President’s reasoning is national security, as he believes the countries harbor potential terrorists. The order was controversial, to say the least, and resulted in protests across America and a temporary halt to the order by the U.S. Federal Court. On social media, Native America showed support for refugees with the hashtag #NoBanOnStolenLand.

In a divided country, amidst the controversy surrounding Trump’s immigration order, Quil Ceda Elementary recently held a cultural fair to celebrate diversity by teaching their students about different cultures. School staff of varying cultural backgrounds prepared interactive stations to give students a look into the lives and cultures of other nations.

Upon arrival the students received paper passports. As they “traveled” around countries such as Guam, Peru, Mexico and China, they filled their passport with stamps from each country.

Quil Ceda Elementary also celebrated the culture of the Tulalip Tribes. The school dedicated four learning stations to the Tribe, each station representing different cultural aspects the Tribe values such as the Lushootseed language, the Hibulb Cultural Center, and basket weaving. An exclusive coastal jam was held in the school library, complete with a powwow rendition of the SpongeBob SquarePants theme song.

Cardboard presentations, prepared by students, were on display in the school cafeteria. The topics varied from Martin Luther King Jr. tributes to recent movements such as Black Lives Matter and Water is Life.

The after-school-hours event attracted a large amount of families, as parents and siblings joined the students in celebration. For many, the highlight of the evening was the international cuisine. As the students passed through different nations, they tasted traditional homemade dishes such as egg rolls, tortilla chips with pico de gallo, coconut candy, and frybread.

Once the students completed their passports they received a free book of their choice to take home. 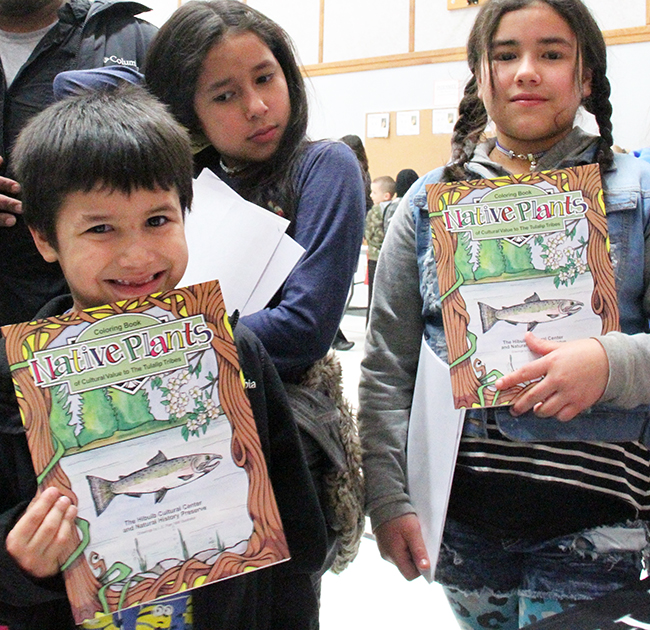 During a time when the President is signing executive orders that violate the rights of Native, Muslim, and Mexican-Americans (not to mention the women of America) events such as cultural fairs are vital to communities in America. Through the cultural fair, the youth learned the importance of diversity as well as the history and traditions of several countries in a fun, interactive yet respectful manner.

Many students enjoyed the event, as evidenced by student Colt, as he excitedly exclaimed, “I had a blast! I really did. It was so awesome reading about Vietnam and China.”

“And I liked the egg rolls the best!,” his younger brother, Evan, quickly added. 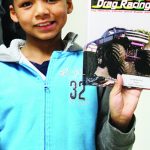 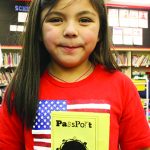 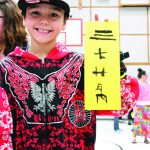 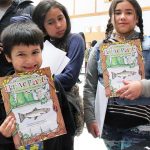 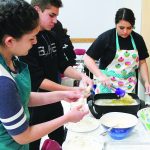 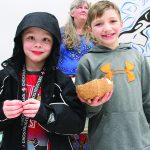 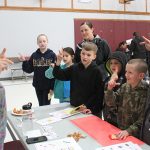 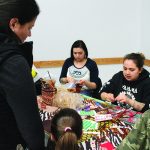 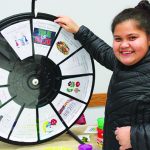