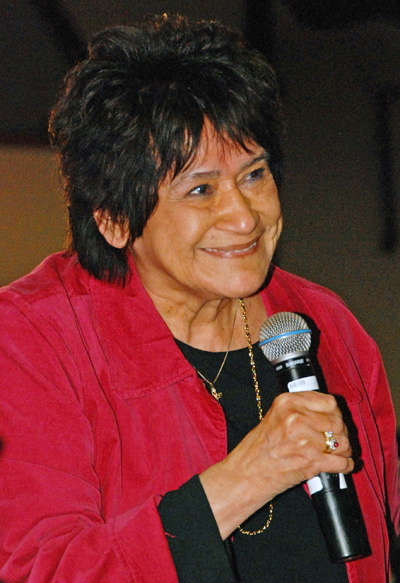 The health of Puget Sound is getting some much-needed help from efforts to reduce polluted stormwater runoff and a proposed new law that would prohibit sewage discharge from boats.

Polluted stormwater runoff from urban areas is the number one source of pollution entering Puget Sound. When it rains, pollutants such as brake-pad dust, oil and other toxics are washed from our roadways into the sound.

The poison soup can be lethal to salmon throughout their life cycle. Returning adult salmon can die in as little as 15 minutes after exposure to polluted stormwater runoff.

The good news is that most pollutants can be removed from the water by pre-treating it through a natural filtration system.

That’s why we congratulate the city of Seattle for its efforts to increase the use of natural rain gardens and biofiltration systems, or bioswales. You can watch KING-5 TV’s story about the project here: go.nwifc.org/1rk

Two bioswales are at work on Capitol Hill where polluted stormwater runoff pours into Lake Union and ultimately Puget Sound. The swales are situated in two block-long planting strips between sidewalks and curbs. Soil and plants inside the swales help trap about one-third of pollutants so they don’t wind up in the water.

These efforts should be expanded across the region. When added to other actions like increased street sweeping by local governments, they can be an inexpensive and effective part of the solution to the problem.

Salmon managers are working too hard and fishermen are sacrificing too much to get salmon back home only to see them die from polluted stormwater runoff.

We also applaud the state Department of Ecology for its work to establish Puget Sound as a no-discharge zone.

There are more than 150,000 recreational boats and more than 3,500 commercial vessels in the Puget Sound region. Most already have holding tanks for sewage, but until recent years there weren’t enough pump-out stations available to make the no-discharge zone possible.

Under current regulations, boats can dump partially treated sewage anywhere in the sound. Raw sewage can be flushed from boats at least three miles from shore.

The U.S. Environmental Protection Agency is expected to make a determination on the zone later this year.

The benefits to our health and the health of everything that lives in the sound are clear. It only takes a little sewage contamination to close a shellfish bed or make people sick.

We are encouraged by these efforts to reduce polluted stormwater runoff and prevent boat sewage from being dumped into Puget Sound. We need more like them.