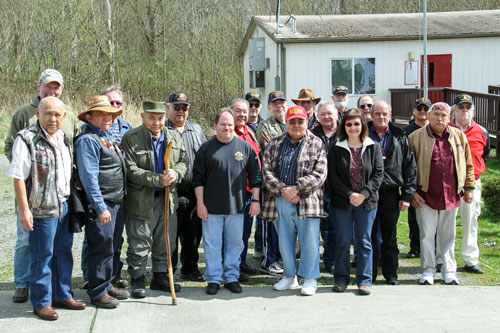 TULALIP – U.S. Vietnam veterans have been home for more than 40 years, but due to anti-war sentiment with the American public, returning soldiers quietly rejoined their communities without receiving a national welcome home.

In 2011, the U.S. Senate, decided to change this. The Senate unanimously passed a resolution to provide Vietnam veterans a chance to be properly welcomed home by designating March 30, Welcome Home Vietnam Veterans Day. The designated day marks the final withdrawal of all combat and combat-support troops from Vietnam on March 29, 1973. 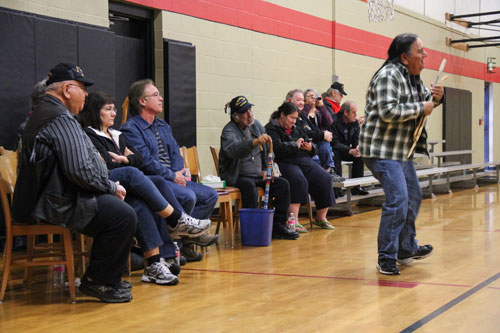 Although veteran organizations across the nation have been celebrating the day since its passing, only three states, California, Oregon, and Washington, have recognized the day officially, including flying the POW/MIA flag in addition to the U.S. flag and state flags on all government buildings. 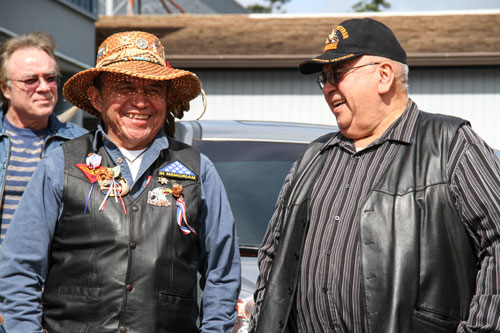 Tulalip veteran and tribal member Andy James, who served with the Marines during the Vietnam conflict, organized the event.

“I am extremely thankful and grateful for my elders, particularly the ones who put on uniforms in defense of this country before I did. We have one here today that did,” said James, referring to Tulalip tribal member and Korean War veteran Ray Moses (Te-at-mus).

“I wanted to do something to mark this day, so I organized a potluck,” continued James. “I am thankful for every veteran, and we realize it was all for the cause.  We did what we had to to defend our country, and I am glad to celebrate this day and welcome home my fellow veterans.” 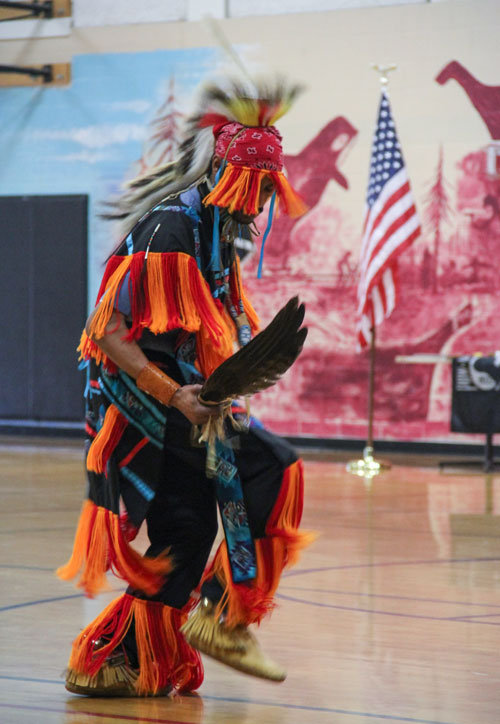