PEMBROKE, NC – The Lumbee Tribal Council is threatening to shut down its government if the administration continues refusing to share financial information with the council.

The council last week requested a ledger of all checks written since fiscal 2012 after discovering that Chairman Paul Brooks had purchased land beside a Lumberton golf course. 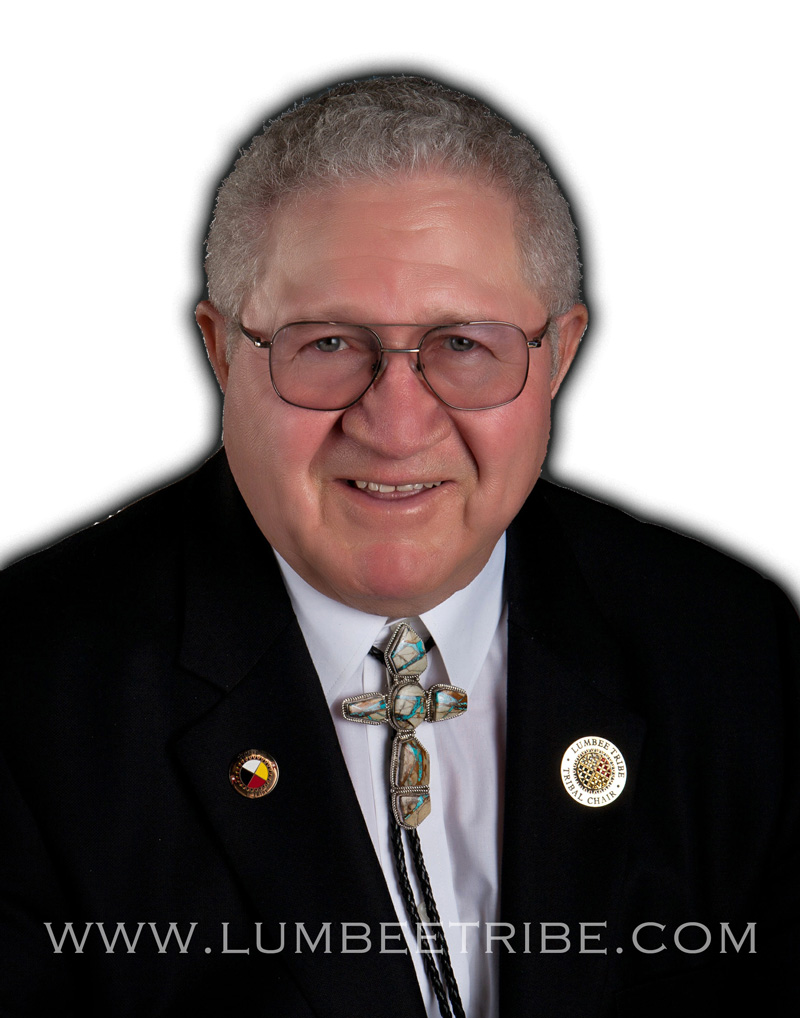 Brooks refused to hand over the ledger identifying the names of who the checks were made out, sending a letter to the council saying it would break the Health Insurance Portability and Accountability Act.

The council met again Tuesday to discuss the matter and the budget for the upcoming fiscal year, which begins Oct. 1, and it once again met with resistance from the administration in requests for financial information.

Councilwoman Louise Mitchell said the council was entitled by law to itemized information, including the breakdown of employees’ salaries by job title, equipment and furniture to be purchased, travel expenditures, and legal and consultant services.

Mitchell said the information should have been provided before the meeting, but was not.

Councilwoman Danita Locklear made a motion that the council adjourn budget discussions until all requested financial information has been revealed to the council.

If not done in a timely manner, Locklear said, the council should contact the U.S. Department of Housing and Urban Development, which allocates nearly 90 percent, or about $12 million, of the tribe’s annual budget.

“Why are we wasting our time?” Councilman Terry Campbell said. “I say, ‘No ledger. No budget.’ I don’t intend to come to another meeting and ask questions that people already have the answers to.”

Tribal administrator Tony Hunt told the council that the land at Pine Crest Village, which, according to deed records, was purchased for $36,000 by Lumbee Land Development, was not purchased with funds from the U.S. Department of Housing and Urban Development, but rather with money from a separate economic development venture.

It was further revealed during the meeting that Brooks submitted the tribe’s Indian Housing Plan, a pre-budget of sorts, to HUD without its approval or authorization.

Hunt, who is tasked with day-to-day operations of the tribe, said the plan had to be submitted by July 18, or the tribe risked jeopardizing its nearly $12 million allocation for the ensuing fiscal year.

Councilwoman Mitchell said the council has to pass a resolution authorizing Brooks to send the plan, which never happened.

Hunt said Brooks has the authority to submit it himself.

In the plan, Brooks requests HUD’s approval for an expenditure of $800,000 for a drug and alcohol rehabilitation center, Hunt said after being questioned by the council. The center is to be managed by Brooks’ brother.

Council members said last week that Brooks had asked the council to approve the expenditure in the current year’s budget. They denied the request.

The council also questioned Hunt about the personal use of tribal vehicles. Hunt said he, Brooks and a member of the maintenance staff drive vehicles home. Hunt said he used his own car for personal use.
Tribal Councilmen Larry Chavis said he has seen Brooks driving his tribal vehicle “anywhere and everywhere.”

“The chairman is using this as his personal piggy bank,” said McDuffie Cummings, the council’s finance committee chairman. “It’s got to stop. If we don’t get that ledger, we will not fund this Indian Housing Plan.”

Although there was no opposition to getting the requested information, not all council members were on board with the idea of closing the Turtle, as the tribe is known.

“I would never go along with shutting this tribe down,” Councilman Terry Hunt said. “That wouldn’t hurt us or the administration. That hurts our people.”

Staff writer Ali Rockett can be reached at rocketta@fayobserver.com or 910-486-3528.