Skip to primary content
Skip to secondary content
Source: Larsen.House.gov
WASHINGTON—A bill to provide continued funding to improve estuaries in the Puget Sound region that Rep. Rick Larsen, WA-02, introduced passed the House Transportation and Infrastructure Committee today. Larsen introduced the bipartisan bill with Rep. Frank LoBiondo, NJ-02 earlier this summer. H.R. 5266 would reauthorize the National Estuary Program through 2018, funding local efforts to restore and protect sensitive estuaries and their wildlife.
“Estuaries are a critical habitat for salmon, birds and many other species in the Pacific Northwest, where we know that protecting our natural resources is good for both the environment and the economy. In addition to improving salmon habitat, restoring estuaries can have important carbon sequestration effects, as a recent report on the Snohomish Estuary found. Healthy estuaries support our strong fishing industry and are one of the many draws for tourists who visit Northwest Washington because of recreational opportunities. This bill will continue federal support for local efforts to keep these sensitive habitats vital today and for future generations.
“I have long supported estuary restoration in the Puget Sound region, like the Qwuloolt Estuary Restoration Project, which will be one of the largest tidal marsh restoration projects ever completed in our state when it is finished.
“I am pleased to work with Rep. LoBiondo on this bipartisan bill that will ensure local organizations across the country can continue their work to protect and restore estuaries,” Larsen said.
Funding from the National Estuary Program, which is administered by the Environmental Protection Agency, helps build the comprehensive plan for Puget Sound recovery through the Puget Sound Partnership. 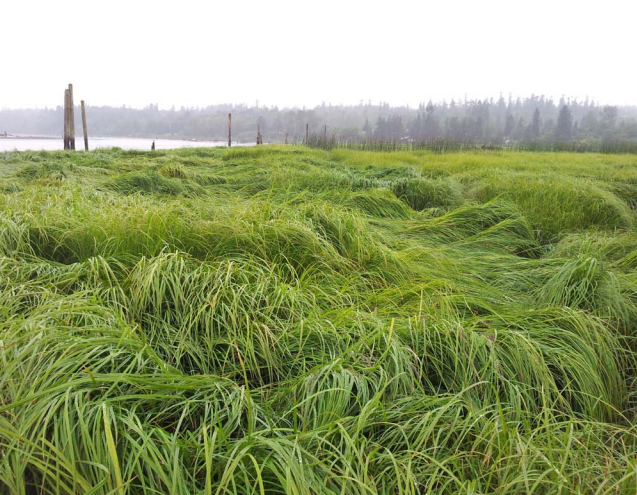 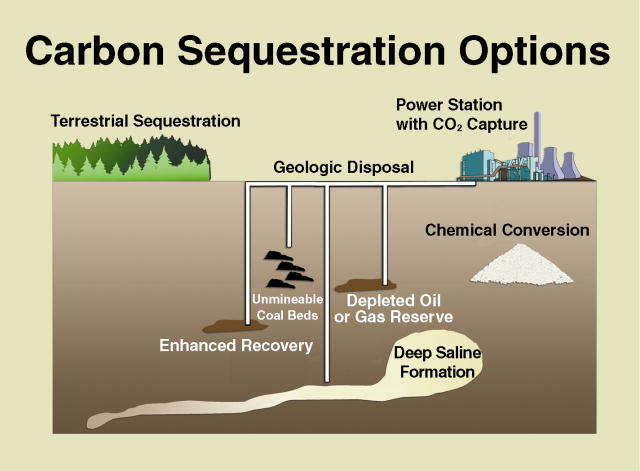 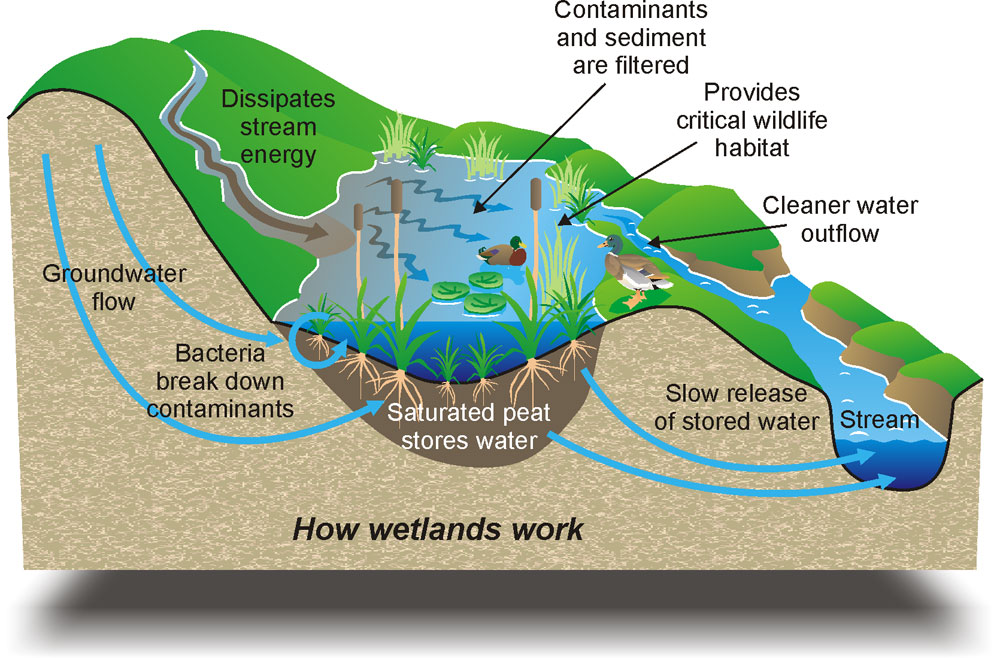