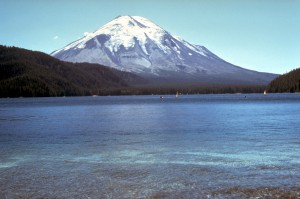 U.S. Forest Service
Lawetlat’la (Mount St. Helens), spiritually significant to the Yakama and now on the National Register of Historic Places since September 11, 2013. It is shown here before its notorious 1980 eruption.

It is no secret that many of the officially designated national parks of the United States are thinly disguised Sacred Places for American Indians, and for this year’s Native American Heritage Month, the National Park Service’s National Register of Historic Places is highlighting that connection.

“The National Register of Historic Places is pleased to promote awareness of and appreciation for the history and culture of American Indians and Alaska Natives during National American Indian Heritage Month,” the government agency says on its website.

It was a designation that took several years to obtain and came about through the joint efforts of the Cowlitz Tribe and staff at the Gifford Pinchot Forest, the Yakama said in its September newsletter. It is one of 23 sites on the National Register of Historic Places that are labeled as Traditional Cultural Properties, and Mount St. Helens is just the second one in Washington, the Yakama said. The first was Snoqualmie Falls in Snohomish County, the tribe said.

“The listing of Lawetlat’la as a Traditional Cultural Property honors our relationship with one of the principal features of our traditional landscape,” the tribe said. “For millennia, the mountain has been a place to seek spiritual guidance. The mountain has erupted many times in our memory, but each time has rebuilt herself anew. She demonstrates that a slow and patient path of restoration is the successful one, a lesson we have learned long ago.”

For its part, the Wassillie Trefon Dena’ina Fish Cache, placed on the National Register on June 5, 2013, is “the last best example of the traditional Dena’ ina Athabascan fish cache in the Lake Clark-Iliamna area,” the NPS said, adding that it’s possibly the best example of a southwestern Alaska Native log cache extant in the region surrounding Bristol Bay.

RELATED: Beautiful Bristol Bay Is Popular With Both Salmon and Tourists

“While this kind of log fish cache formerly was ubiquitous in Dena’ina and inland Yup’ik villages, hunting and trapping camps and summer fish villages they have now largely disappeared from the scene,” the NPS said. “The elevated log fish cache was very common in nineteenth century Bristol Bay upland villages for the preservation of large numbers of dried salmon many of which were dog fish which meant they were for consumption by sled dogs. The species of this kind of salmon was the most common Oncorhynchus nerka also known as red or sockeye salmon.”

The craftsman, Wassillie Trefon, is as famous as the type of structure. He “was acknowledged to be a master woodworker by his peers and the present generation in Nondalton in the art of traditional Dena’ina woodcraft,” the NPS said. “Wassillie Trefon built all his own log houses and caches for his family at Miller Creek, Tanalian Point, Old Nondalton and Nondalton.” 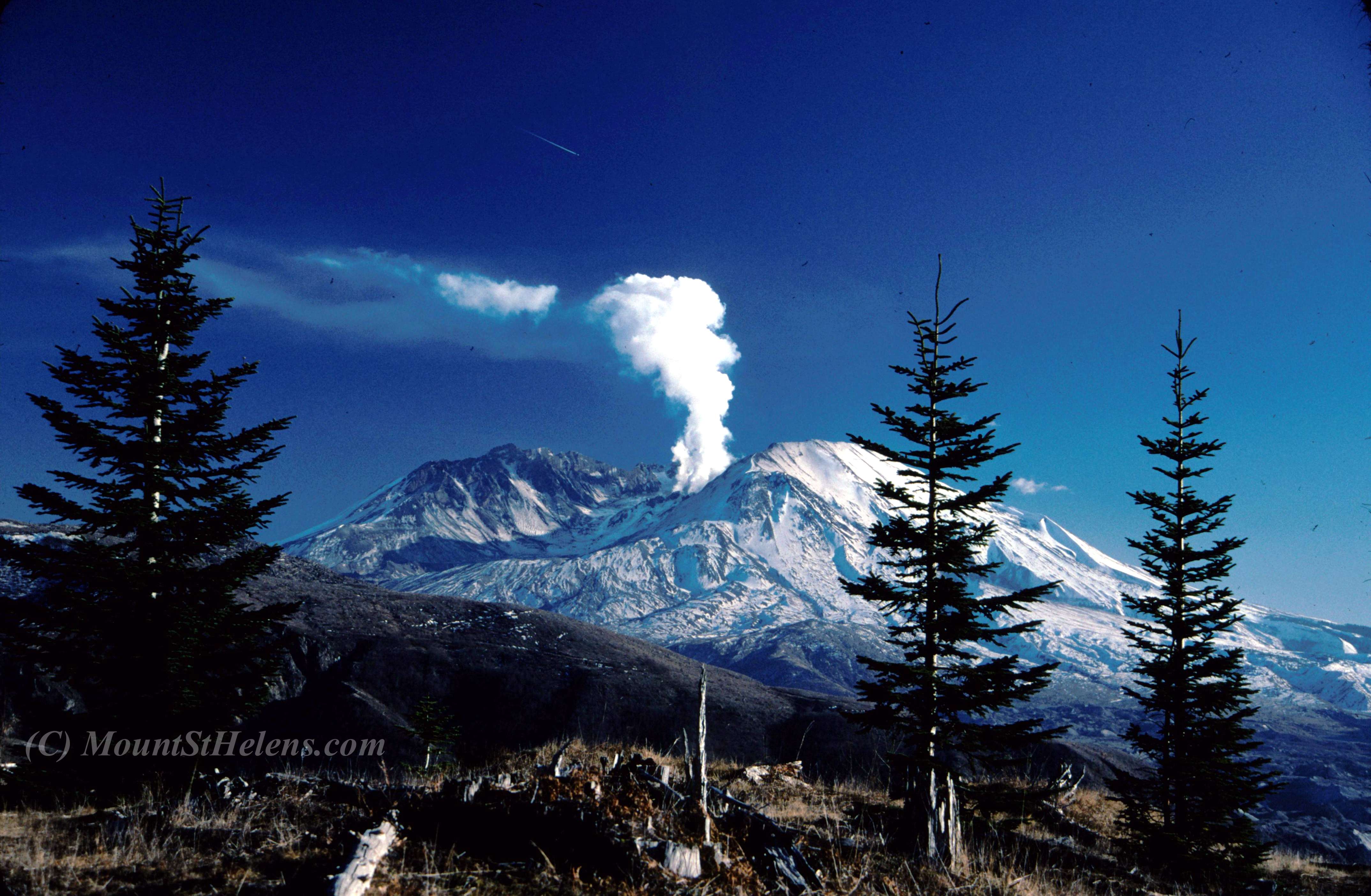