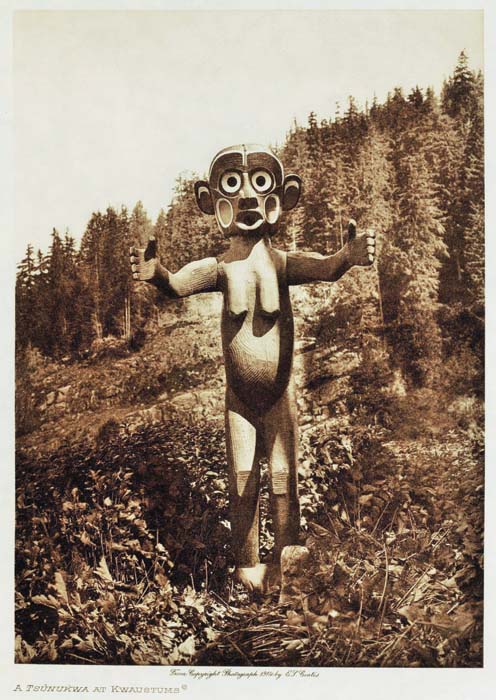 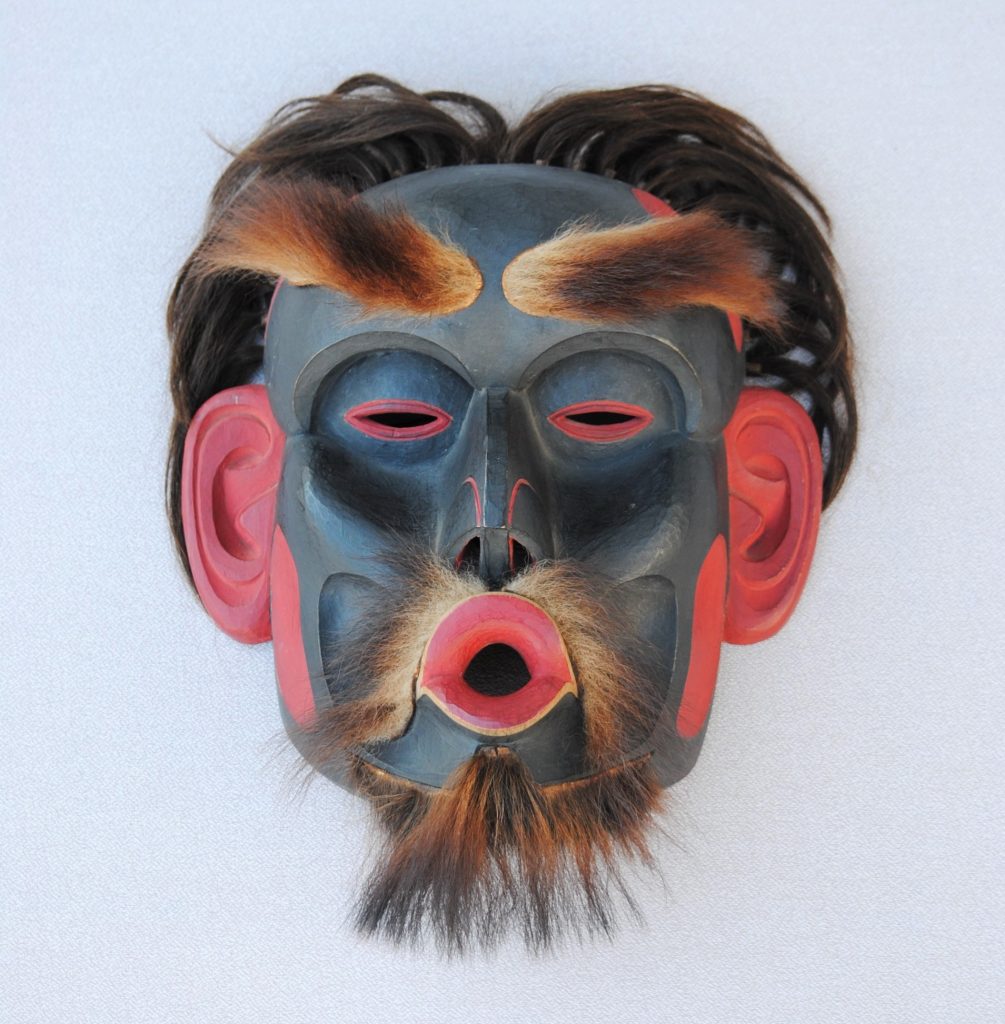 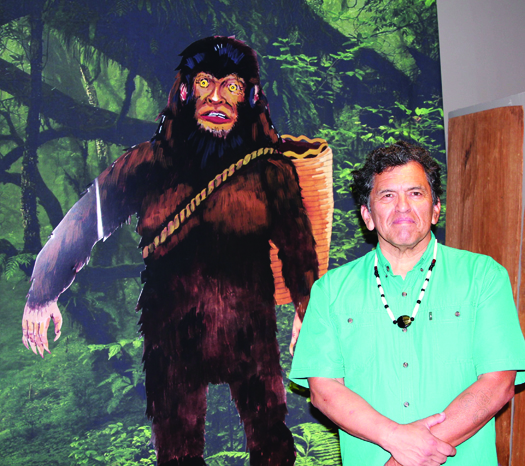 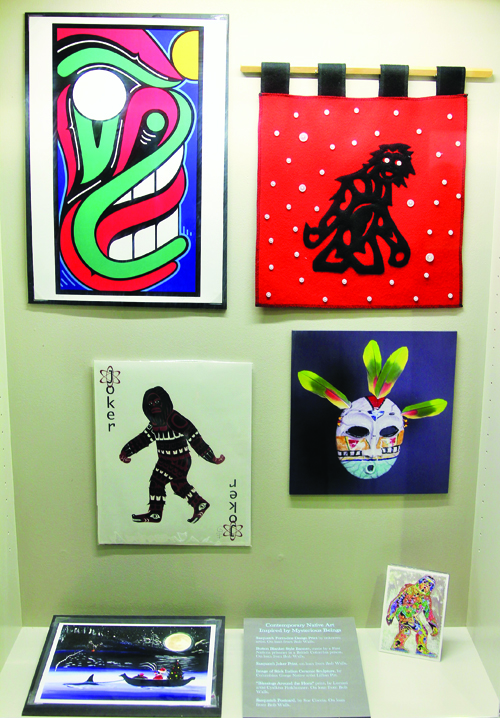 Bigfoot is once again causing a big stir, thanks to two new videos from British Columbia that allegedly capture the hairy creature on camera.

The first video was posted to YouTube on July 18 and appears to show a group of Chinese tourists in Mission, British Columbia, taking photos of a large ape-like figure in the forest.

It’s hard to make out what the creature is, but one tourist helpfully provides a hint by grunting “Sasquatch,” the same way Japanese actors shout “Godzilla!” in the movies.

The other video, posted July 24, shows the distant image of what could be another ape-like creature ambling in a forest, just a little too far away to be seen clearly.

The videos, while compelling, are raising skepticism since the Legend Tracker app allows people to fake their own Sasquatch and Nessie pics.

“What a coincidence that ol’ Bigfoot made his way into PlayMobility’s neck of the woods. British Columbia, where tech novelties and ancient mysteries collide!” he wrote on his blog, DeathAndTaxesMag.com.

To be fair, the Pacific Northwest is a hotbed for Sasquatch sightings. Legend Tracker spokesman Miles Marziani insists the company had nothing to do with the allegedly user-submitted videos.

Marziani would not confirm whether the videos were faked to HuffPost BC.

He claims the company is trying to pinpoint the exact location of the July 24 sighting.

Crowd-sourced cryptozoological expeditions have their charms, but that may not be the most effective way of proving the existence of Bigfoot, according to Idaho State University professor Jeffrey Meldrum, author of “Sasquatch: Legend Meets Science.”

He has created “The Falcon Project,” a drone plane that will fly over Bigfoot territoryand capture conclusive evidence of its existence.

“These unmanned drones, I believe, are the next step in proving the nature of these creatures,” he told the Mountain Express newspaper.