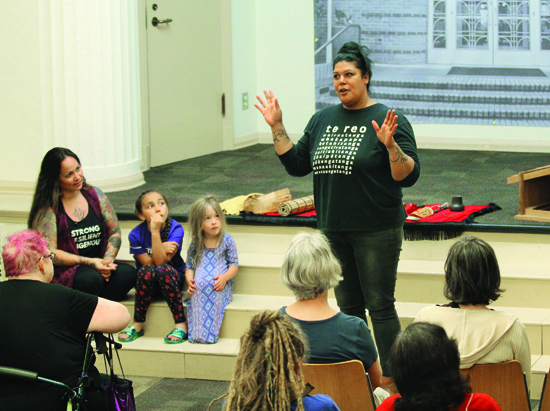 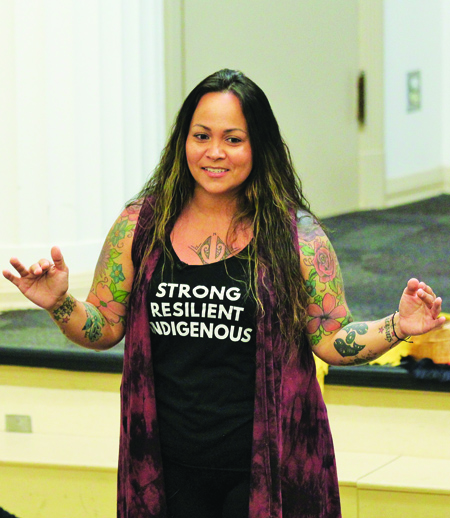 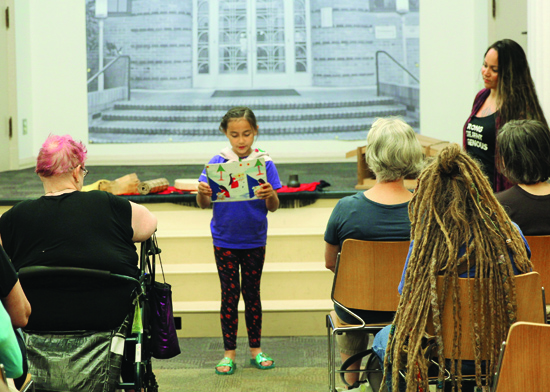 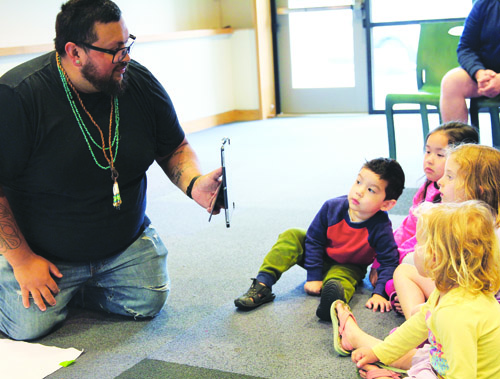 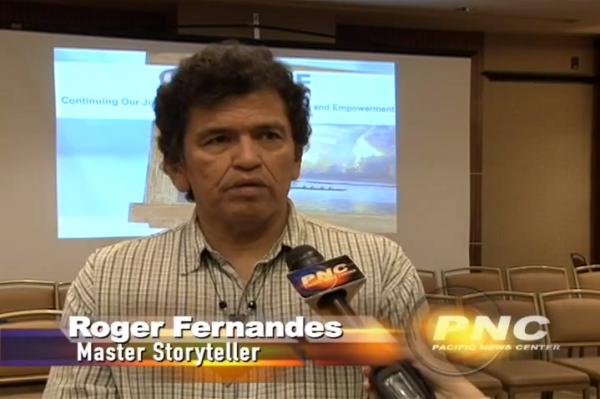 Check out all the exciting events scheduled for the month of March at the Hibulb Cultural Center! 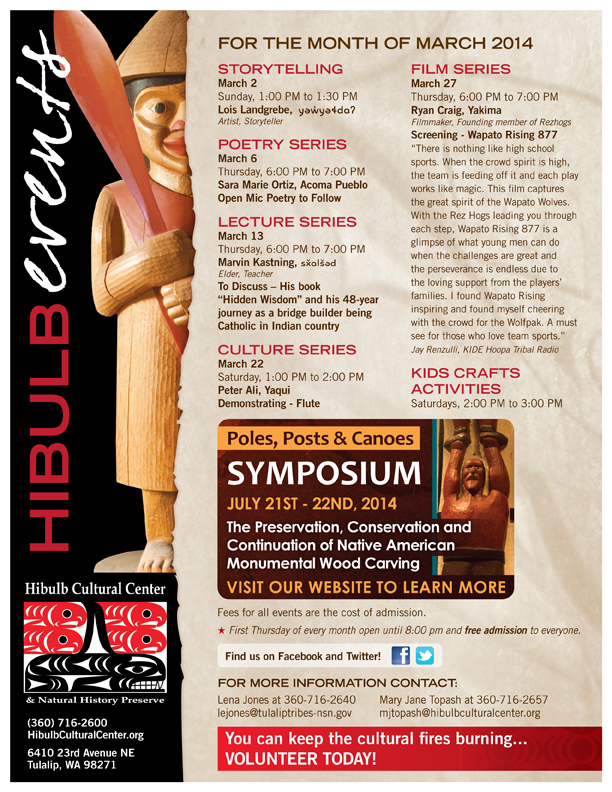 Saturday, August 17, 10 am to 5pm. Included in the activities are carving, beading and flute music demonstrations, storytelling, craft activities, a salmon lunch and a special performance by the Tulalip Lushootseed Language Camp students.

For directions and more information visit HibulbCulturalCenter.org or call 360.716.2600 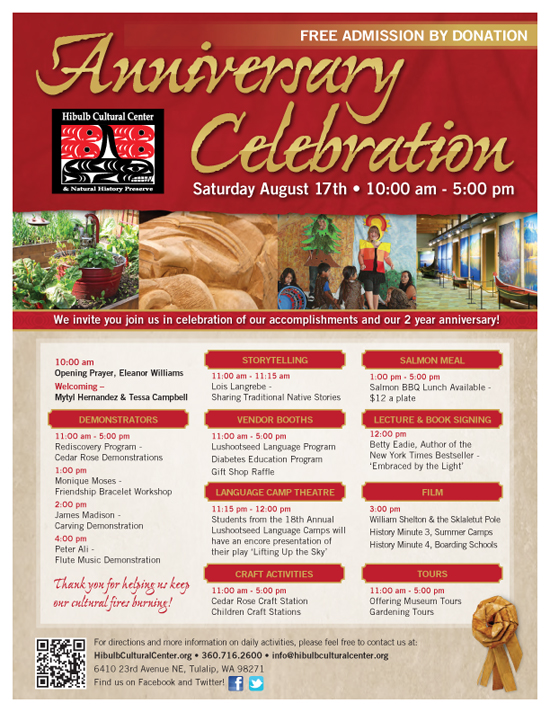 WASHINGTON – Join the Smithsonian’s National Museum of the American Indian in celebrating its fourth annual Living Earth Festival Friday, July 19, through Sunday, July 21. This year’s festival features live music and dance performances, a Native cooking competition, a film screening, hands on crafts and storytelling for families, an outdoor farmers’ market with local produce and game, a discussion of tribal environmental activism, as well as beading demonstrations and workshops on cheese making and sculpture.

On Saturday at 5:00 pm, this concert in the Potomac Atrium will feature the talents of Quetzal Guerrero, a Latin soul singer, violinist, guitarist, and percussionist, She King, an indie rock outfit from Toronto fronted by Six Nations vocalist Shawnee Talbot, and a performance by GRAMMY award winning artist Ozomatli, a “culture mashing” group whose music embraces influences from hip-hop, salsa, dancehall, cumbia, samba, and funk.

Dinner and a Movie

On Friday evening, the museum’s Mitsitam Native Foods Cafe will offer an a la carte menu from 5 pm to 6:30 pm before the 7 pm screening of Watershed: Exploring a New Water Ethic for the New West in the Rasmuson Theater. Narrated by Robert Redford, the film highlights the lives and thoughts of six individuals living and working in the Colorado River basin and examines the issue of balancing the interests and rights of cities, agriculture, the environment, and Native communities when it comes to water rights. The screening is free, but registration through the NMAI website, is required. Registration does not ensure a seat; seating is on a first come, first served basis. Limited walk up seats will be available on the night of the show.

On Sunday from 10 pm to pm, a farmers market will be open on the museum’s outdoor Welcome Plaza. Local produce and game will be available from Common Good, Coonridge Organic Cheese Farm, Chuck’s Butcher Shop, and more.

On Saturday at 2 pm, Tribal ecoAmbassadors will host a discussion in the Rasmuson Theater on the roles of Native professors and students in addressing environmental issues with a focus on work toward local solutions to preserve public health, reduce carbon footprints, and increase sustainability.