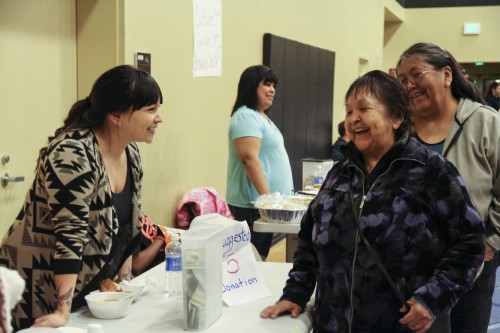 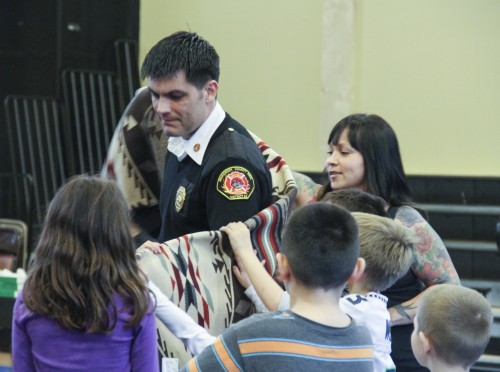 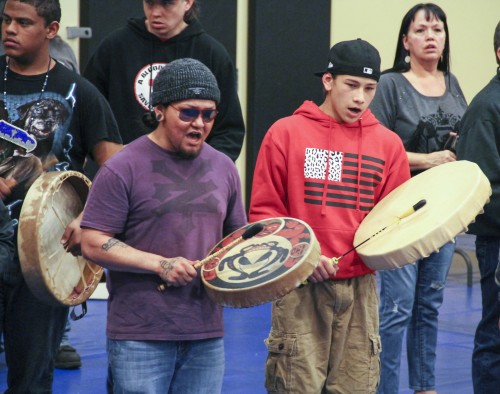 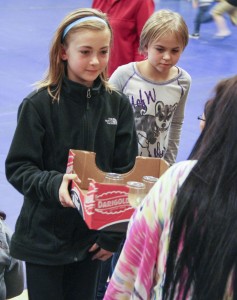 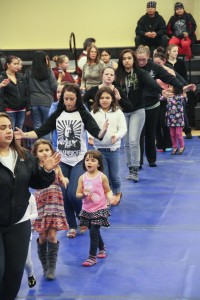 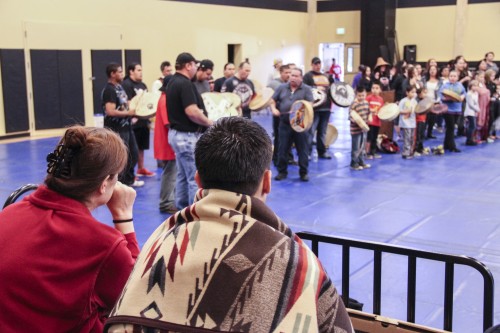 DARRINGTON, Washington (Reuters) – Search teams picked through mud-caked debris for a fifth day on Wednesday looking for scores of people still missing in a deadly Washington state landslide, as officials reported finding more bodies while acknowledging that some victims’ remains may never be recovered.

The known death toll stood at 24, with as many as 176 people still unaccounted for near the rural town of Oso, where a rain-soaked hillside collapsed on Saturday and cascaded over a river and a road, engulfing dozens of homes on the opposite bank.

The latest tally did not include an unspecified number of bodies that state police spokesman Bob Calkins said had been found on Wednesday. He declined to give further details.

Earlier in the day, local emergency management officials sought to fend off criticism of property development that was permitted just across the river from the caved-in slope after previous landslides in the area.

As hope faded that any survivors might be plucked from the muck and debris that blanketed an area covering about one square mile (2.6 square km), residents of the stricken community and nearby towns braced for an expected rise in the casualty count.

“My son’s best friend is out there, missing,” said John Pugh, 47, a National Guardsman who lives in the neighboring village of Darrington. “My daughter’s maid of honor’s parents are missing. It’s raw. And it will be for a long time.”

Asked whether he expected the death toll to rise significantly, Governor Jay Inslee told CNN: “Yes, I don’t think anyone can reach any other conclusion.

“It’s been very sad that we have not been able to find anyone living now for probably 36 or 48 hours,” he said. “The most discouraging thing is we were hopeful that we would find folks who might be protected by a car or a structure, but the force of this landslide just defies imagination.”

About 200 search personnel, many wearing rain gear and hard hats, painstakingly combed through the disaster zone under cloudy skies on Wednesday, taking advantage of a break from Tuesday’s rain showers to hasten their search for more victims.

“There are finds going on continually. They are finding people now,” he told reporters visiting the search site. “People are under logs, mixed in. It’s a slow process.”

But Jan McClelland, a volunteer firefighter from Darrington who was among the first to arrive at the scene and has spent long days digging through the muck since then, conceded it was possible some bodies may end up forever entombed at the site.

“I’m fearful we won’t find everyone,” she said. “That’s the reality of it.”

Bill Quistorf, the chief pilot for the county sheriff’s office, recounted that helicopter crews conducting low-altitude scans of the disaster zone with infrared equipment found no human heat sources in the hours after the slide.

“We located one dog in the bushes, and that was it,” he said, also acknowledging that some remains may never be recovered.

At the same time, authorities sought to whittle down their list of unaccounted-for individuals, with missing-persons detectives from the Snohomish County Sheriff’s Office working to resolve likely redundancies on a roster of people whose fate remained unknown.

County officials also started to address criticism for allowing new home construction on parts of the disaster site after a 2006 landslide in the same vicinity, which followed numerous reports detailing the risks of slides dating back to the 1950s.

A 1999 study by geologist Daniel Miller for the U.S. Army Corps of Engineers had warned of the potential for a “large catastrophic failure” in the area, about 55 miles northeast of Seattle.

“There’s definitely a blame-game going on,” Miller told Reuters. “I’ve always thought it’s inappropriate to allow development in flood plains, in areas at risk of landslides, in part because of the danger to human life and also in part because when something happens, even if no one is hurt, public agencies end up coming in to make repairs,” he said.

The county’s emergency management director, John Pennington, told reporters local authorities had spent millions of dollars on work to reduce landslide risks in the area after the 2006 event.

He suggested that while officials and residents were aware of vulnerability to unstable hill slopes, Saturday’s tragedy came out of the blue.

“We really did a great job of mitigating the potential for smaller slides to come in and impact the community,” Pennington said. “So from 2006 to this point, the community did feel safe; they fully understood the risks.”

But he also said: “People knew that this is a landslide-prone area. Sometimes big events just happen. Sometimes large events that nobody sees happen. And this event happened, and I want to find out why. I don’t have those answers right now.”

Search and rescue operations tapered off overnight but ramped up to full strength again at first light on Wednesday. Searchers used dogs to pinpoint possible locations of victims, as well as electronic equipment such as listening devices and cameras capable of probing voids in the debris.

“We’re not backing off. We’re still going at this with all eight cylinders to get everyone out there who is unaccounted for,” local fire chief Travis Hots said.

The presumed tally of dead rose on Tuesday night from 14 to 24 when county officials reported that search crews laboring in a steady drizzle had recovered two more bodies from the disaster zone and located the remains of eight additional victims.

Eight people were injured but survived the slide, including a 22-week-old baby rescued with his mother and listed in critical condition but improving. The mother and three other survivors also remained hospitalized.

The slide already ranks as one of the worst in the United States. In 1969, 150 people were killed in landslides and floods in Virginia, according to the U.S. Geological Survey.