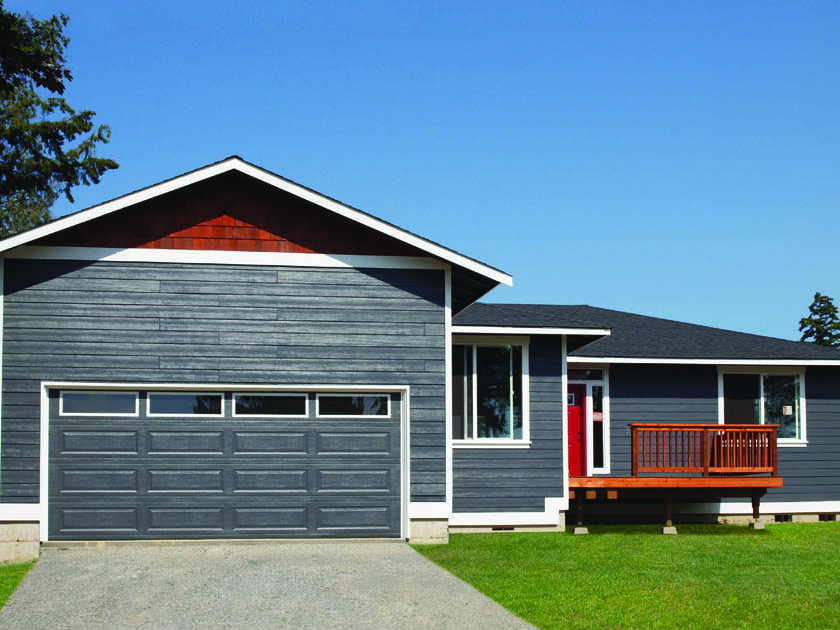 When non-tribals think of the Tulalip Reservation, what do they think of? Surely some of the first things that would come to their minds are the Four Diamond rated Tulalip Resort Casino, the award winning fine dining restaurants therein, and the luxurious sanctuary that is the T Spa. For the upscale, fashion conscious individuals, they would assuredly think of the Seattle Premium Outlets that brings together the finest brands and cost-savings every day. Then there are those who would think of the essential shopping experiences provided by Quil Ceda Village stores, like Cabela’s and Home Depot.

It’s easy to understand why non-tribals, whether they be locals, visitors, long distance travelers or simply Washington State residents, would think of the exclusive experiences and premium services available to them on the Tulalip Reservation. First and foremost, the Tulalip Tribes has invested vast amounts of resources (money, time, manpower, more money) into creating the present-day image of Tulalip as a destination. From the early days of establishing the original Tulalip Casino in 1992, since rebranded as Quil Ceda Creek Casino in 2004, to the construction of the new Tulalip Bingo in 1999, to the inception of the ever expanding Quil Ceda Village in 2001, to the building of Tulalip Resort Casino in 2003 and followed by its accompanying hotel in 2008, the Tulalip Tribes has gone to great lengths and overcome many obstacles to create, develop, and brand itself as a tribal business leader.

Without question the planning, construction, and continued development of the Tulalip Tribes businesses and gaming enterprise has been first-rate. But those efforts, in large part, were aimed at crafting an enhanced image of the Tulalip Tribes from the outsider’s perspective and to create the market place for building a strong, loyal customer base that yields plenty of return business. Turn inward and we, the Tulalip tribal membership, can see that while the reservation along the I-5 corridor is unrecognizable compared to what it was fifteen to twenty years ago, the heart of the reservation remains relatively underdeveloped and deficient of the exclusive qualities that the Tribes is associated with externally. However, like the memories of the brush and forest that once occupied Quil Ceda Village, that will soon be a distant memory. The entire Tulalip Bay area is about to receive a major upgrade in image.

The Tulalip Bay Work Force Housing Program was implemented in early 2014. It is a three step process that will drastically change rural Tulalip, for the better. The first step of the process is taking back the land, that has for far too long been accommodating to non-Tulalips. More specifically, the land within the 1.7 square mile residential area around Tulalip Bay. Piggy-backing off the ideals that led to all the houses being demolished and removed from Mission Beach in 2013, all the non-Tulalip owned homes in the Tulalip Bay area are going to be removed in order to return the land to where it belongs, to Tulalip.

As the land leases expire, one by one each non-Tulalip house will be demolished, either by the residing home owner or by the Tulalip Tribes for a fee.

“New tribal mandates state that those folks living in the Tulalip Bay houses do not have the option to renew their lease because the Tulalip Tribes has made it its mission to take back the land,” says Tom Eadie, Tulalip Housing Authority Administration Manager. “Current Tulalip Bay tenants were told that back around 2003. The owner of the home, when their lease expires, has 90 days to remove their home. If they haven’t removed their home within the 90 days, then we remove their home and charge them the removal costs. At Mission Beach they removed their homes themselves. For Tulalip Bay, the opportunity to restore the beach-front would be available, potentially. We could have a several mile beach walk. It will be amazing, what we can do out there will be phenomenal.”

The second step of the Tulalip Bay Work Force Program is to build first-rate homes complete with top of the line appliances, immaculate fenced yards, and a house alarm. These will be beautiful homes, as evidenced by the first few that have been built already. Each featuring a multi-million dollar view overlooking stunning Tulalip Bay.

The second step also mandates that after the construction of the houses they will then be made available to Tulalip tribal members only, as either part of a home ownership program or as a rental. While most of the houses will be designated for home ownership, a fair share will be designated as rentals for those who are not in a position to buy a home. These newly built houses will become the homes of many Tulalip tribal members who would not otherwise have the opportunity to live on their reservation, and will help supplement the depleted housing market for our growing tribal membership.

“Everyone benefits from it in the long run. We can do a mix of rentals and home-ownership because we understand not everyone wants to own a home. Some people want to come and rent for a while and experience their reservation where their family is, and this gives them that opportunity,” explains Eadie. “You’re not going to find a 1,600-1,700 square feet house, especially on the water or near the water, anywhere else for the low prices we will be offering.

“You get to raise your kids in the heart of your reservation, and we’ll be continuing to develop that area: new sidewalks, light posts, we’re putting in a park, a really nice basketball court park right at Tulalip Bay. We’ll be selling these gorgeous houses within the $220ish price range. The prices are incredibly low when you look at comparable markets. There is no place in the state of Washington with that view and so close to a beach-front that even comes close to what we are selling them for. You’d double that price elsewhere, easy.”

The third and final step of the Tulalip Bay Work Force Housing Program involves the collaboration of both the Tulalip Housing department and the inherent responsibility of Tulalip tribal members. As the brand new houses are nearing completion and put on the market one by one, Tulalip tribal members, whether it’s for home ownership or to rent, must make themselves candidates in order to call a Tulalip Bay house their home. To have suitable, qualified Tulalip citizens and families stake their claim on the Tulalip Bay houses being built for them this means doing the necessities when it comes to preparing to buy or rent a new home on the Tulalip Reservation. Ways to be ready include meeting with a Housing department representative to discuss the qualifying considerations, and meeting with a 184 loan specialist and applying for a 184 loan if you want to become a Tulalip Bay home owner. Eadie explained that the standard operating procedures protect both you and the Tribes’ interests.

Remember that the Tulalip Bay Work Force Housing Program is still in the beginning stages of implementation and houses will be built and made available over the next several years. This means that if you don’t qualify to rent or purchase a Tulalip Bay home right now, that will not prevent you from renting or purchasing one of the many Tulalip Bay homes coming in the near future. Start on the path to becoming a qualified Tulalip Bay home owner or renter now. Start rebuilding your credit now. Start saving money for down payments and first/last month’s rent now. If you want to become a member of what will surely become a thriving Tulalip Bay neighborhood, then now is the time to start investing in that future.