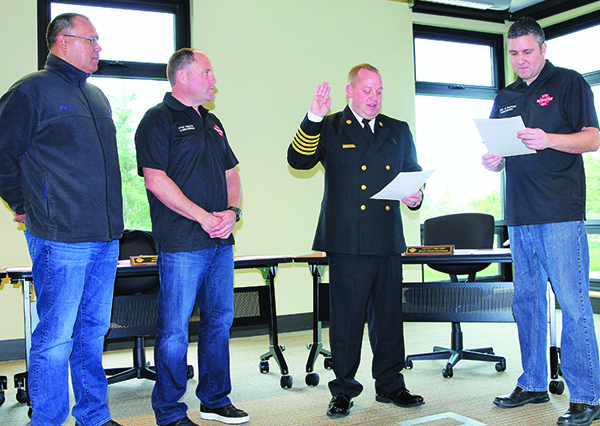 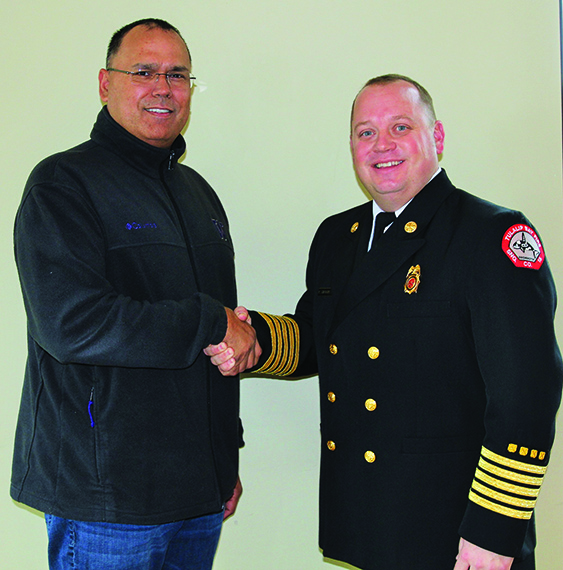 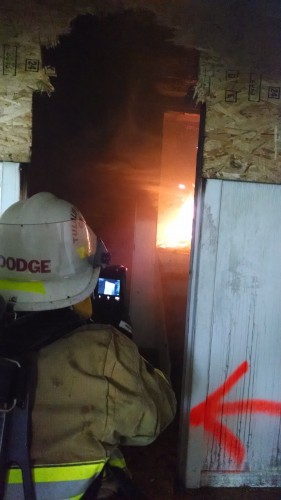 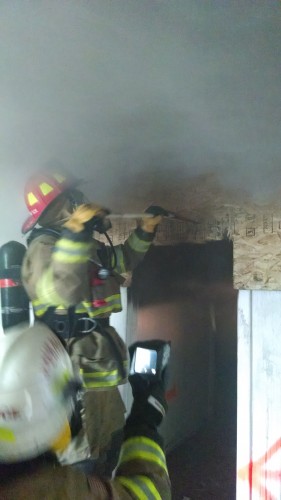 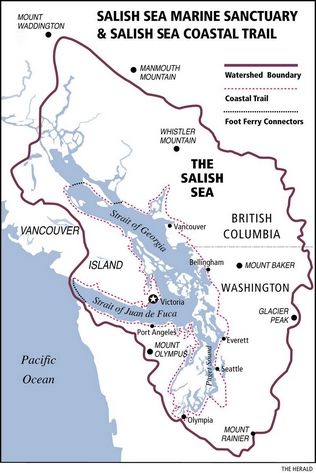 A new nonprofit group is making strides to establish a coastal trail along the inland marine waters of Washington and British Columbia.

Doug Tolchin, an organizer of the foundation, said the effort is in its early stages, but the goal is firm.

“We recognize the Salish Sea as an international treasure of exceptional importance, where mountains, rivers, creeks, estuaries and islands come together in an explosion of amazing landscapes,” Tolchin said. “Its wildlife populations deserve all the protection and restoration they can get.”

Four years ago, a Western Washington University professor convinced the U.S. and Canadian governments to ascribe the name Salish Sea to the regional name for the complex 5,500-square-mile body of water that includes the Georgia Strait, the Strait of Juan de Fuca and Puget Sound.

In Snohomish County, those bodies of water include Port Susan, Possession Sound, Tulalip Bay and Port Gardner. Salish Sea hasn’t replaced the names of the many canals, straits, bays, ports, sounds and inlets that make up the inland waters, but the term has helped naturalists and scientists describe a unified ecosystem.

The term “sea” is a good one because it’s a large body of salt water partly enclosed by land and protected from the open ocean, said Bert Webber, the retired marine biology professor who championed the Salish Sea name. The name Salish recognizes the indigenous people of the same region who are connected by various Coast Salish languages, he said.

Officials with the Tulalip Tribes and other regional American Indian tribes and First Nations in Canada supported naming the region the Salish Sea and to the effort to restore and improve its ecosystem.

Hundreds of years after the first European exploration in the region, about 8 million people now live on or near the shores of the inland sea. Their accompanying activity has taken a toll on the Salish Sea, Tolchin said.

“The biggest source of pollution here is us,” he said. “We have to get people to stop their use of detergents and chemicals that pollute the waterways, to keep pet waste out of the storm water runoff and other simple changes.”

Tolchin said there is another way people can get involved.

“We would like to see people study our Salish Sea marine sanctuary vision map, so that they can clearly understand where and what is the Salish Sea,” Tolchin said. “People also can take a look at their own watershed areas and see what they can do to keep those clean.”

The foundation’s trail map is not set in stone, but generally gives the viewer an idea about how existing trails might be linked together along the water, he said.

Salish Sea Foundation also is in the process of assembling the group’s board of directors and advisers. Suggestions are welcome at www.salishsea.org, Tolchin said.

“Our big effort will be to get the marine sanctuary designation on the ballots in Washington and British Columbia in 2014,” Tolchin said. “We want people to feel ownership in this project.”

In a statement from the Tsleil-Waututh Nation in British Columbia, tribal leader Rueben George said protection of the Salish Sea as a marine sanctuary will benefit all people.

“There is no price for the sacred, whether it is the mineral, plant, animal or human. This is not just an environmental challenge; it is an issue that pertains to all of us, including our future generations and all life on Mother Earth. …,” George said. “The creation of the Salish Sea Marine Sanctuary (will be) a beautiful example of protecting and restoring the sacred.”