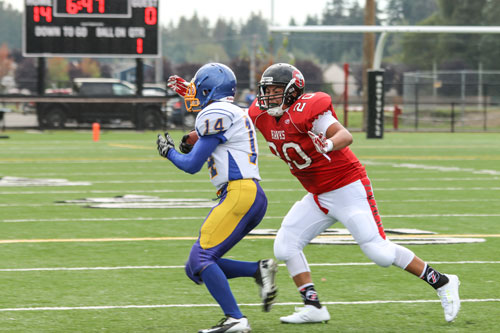 MARYSVILLE – The game winner had been decided with eight minutes remaining in the second quarter during the Tulalip Heritage Hawks varsity football game against the Crescent Bay Loggers, 49-0, played on Saturday, October 4.

Hawks offense played a majority of the game as a result of the Hawks incredible defense, which prevented the Loggers from advancing past the 40-yard line. But in a surprising move, the Loggers, coached by Darrell Yount, discontinued the game in the second quarter with 8:21 remaining, making it the quickest win thus far in the season for the Hawks.

You can watch all Heritage Hawks home games on Tulalip TV or online at www.tulaliptv.com. 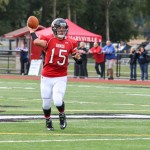 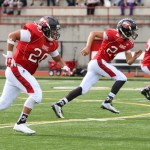 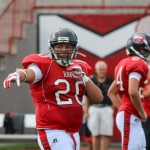 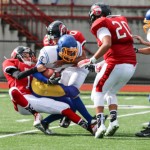 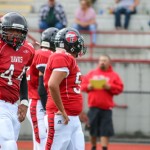 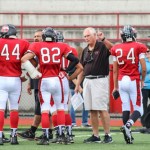 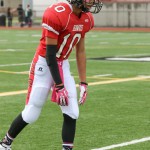 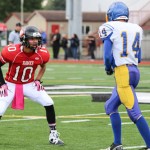 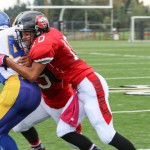 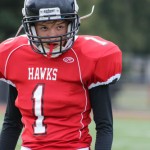 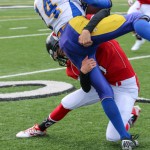 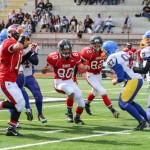 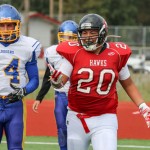 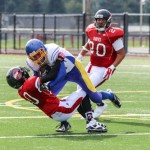 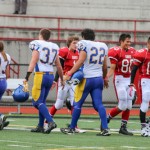 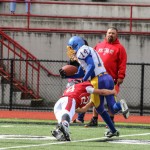 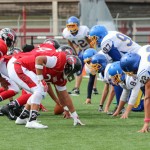 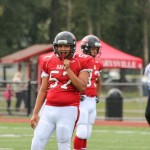 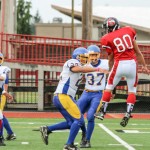 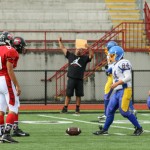 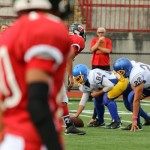 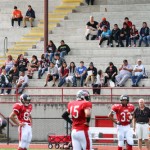 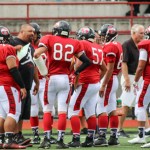 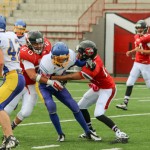 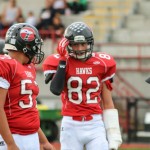 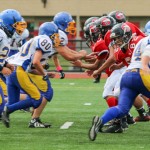 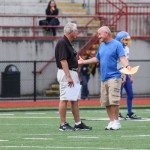 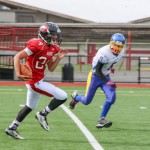 The Hawks, who added eight new players this season, battled the Eagles through fumbles, turnovers, and a few hard calls by the referees, before taking the win with a 10-point lead. The return of  Robert Miles Jr., and the addition of fullback Jessie Louie, who combined to rush for 329 yards and 8 touchdowns, boosted the Hawks offense.