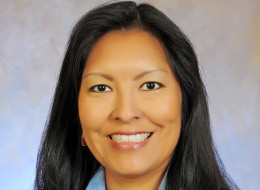 The Senate confirmed Diane Humetewa to the U.S. District Court for the District of Arizona, making her the first-ever Native American woman to serve on the federal bench.

WASHINGTON — The Senate quietly made history on Wednesday night when it confirmed Diane Humetewa as a federal judge — the first Native American woman to ever hold such a post.

“NCAI greatly appreciates the efforts of the President and Senate in achieving this historic confirmation,” the organization said in a statement. “There are many qualified, talented people like Diane Humetewa in Indian Country who are able and willing to serve. We eagerly anticipate many more nominations of Native people to the federal bench and other offices.” 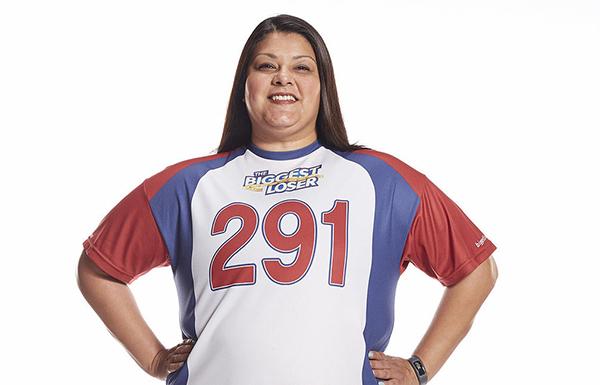 courtesy NBC
Jackie Pierson says she put on a lot of weight after her father was diagnosed with cancer in 2004.

Jackie Pierson, 36, is a former high school athlete and mother of two. She also weighs 291 pounds, and would rather not. She’ll be competing in the next season of the NBC show The Biggest Loser, which begins September 11.

This edition of the series has a theme of “Glory Days,” and features sports stars who are well over their fighting weight. Two former NFL players are among the contestants, as is former professional tennis player Zina Garrison. Pierson, who originally hails from Winnipeg, Manitoba, and is Sagkeeng First Nation, didn’t get to the professional level, but her athletic resume is impressive. According to the official NBC website:

She was a high school basketball player who won multiple MVP, All-City and All Star awards, was captain of her team when they won the state championship and was named MVP for that game. In addition, she was a high school volleyball player and captain of her high school varsity team for two years in a row; played soccer, baseball and rugby; and threw the javelin in high school. Pierson was on track to a successful college basketball career when an ankle injury ended her dream of continuing to play.