The City of Regina made history when it raised the 2014 North American Indigenous Games flag on Monday.

For the first time in the games’ history, the host city raised the organization’s flag at city hall, also proclaiming this week NAIG Week.

“It’s a historic occasion for the host society to be able to raise (the NAIG) flag and create that awareness to the broader community that the games are one year away,” Regina 2014 NAIG CEO Glen Pratt said. “It’s also a real opportunity to ensure that our partnership with the City of Regina is working for everybody.”

Next year, an estimated 6,000 coaches and athletes will call Regina home for a week. NAIG organizers are gearing up to make it the best games in history.

“In the past, the games have chosen their own themes,” Pratt said. “We want to put on the best games that we could for our athletes to experience, and one of the ways to do that was to raise the bar, so the board has chosen the theme Raising the Bar.”

NAIG Week kicked off with a pipe ceremony that included Mayor Michael Fougere, a grand entry, powwow dance performances and an official flag-raising ceremony in the city hall courtyard.

alongside the Metis flag, the Treaty 4 flag, the municipal flag, the Saskatchewan provincial flag and the Canadian flag.

Fougere said it was important to celebrate the games and to show the rest of the province as well as everyone in North America that Regina is ready for the games.

“Our First Nation and Metis community are very integral to our society and we wanted to show that the City of Regina and our citizens are prepared for this,” he said. “This is a coming together of different cultures, different traditions of indigenous people from across North America. This is very unique for us. We have not seen this before.”

During NAIG Week, Regina youths will have a chance to find out more about the games.

“We have created NAIG sports spots,” Pratt said. “It is an opportunity to teach our inner-city youth about the 15 sports involved with the games to get them trying them out, interested in them and just exposing them to all the sports so they have a better understanding of the sports available to them.”

He said in order to put on the games, about 3,000 volunteers will be needed. A volunteer drive is scheduled to take place this fall.

More information on Regina 2014 NAIG is available at www.regina2014naig.com. 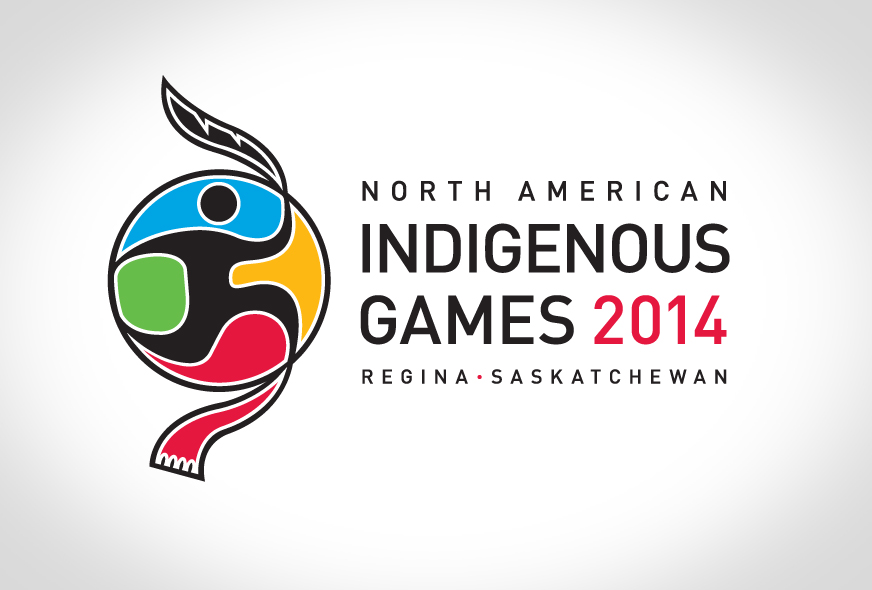