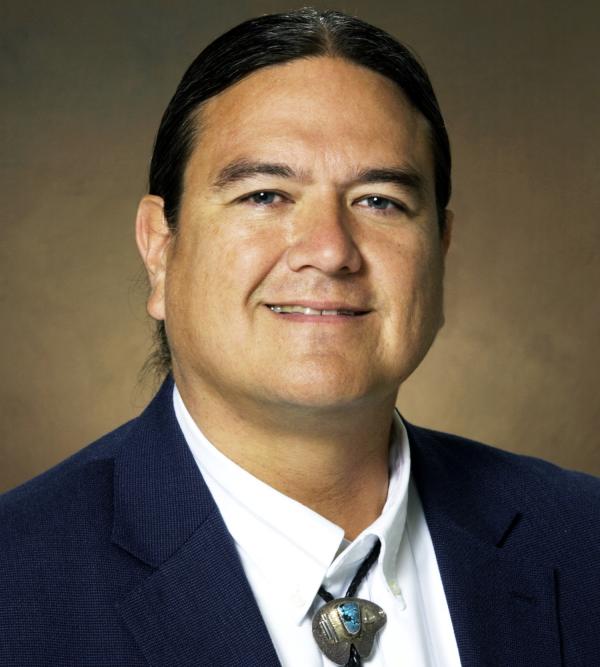 Dr. Donald Warne, Oglala Lakota, sees his nomination to serve as U.S. Surgeon General as an opportunity—not for himself personally, but rather to bring American Indian health issues to the forefront of national consciousness. “It is a tremendous honor to be part of the conversation. This is an opportunity to include American Indian health issues in the national discussion, to raise those issues to a national level,” says Warne, who was nominated by the National Indian Health Board and the National Congress of American Indians.

Under his leadership, Warne says, one part of that discussion would be about diabetes, a disease on which Warne has done considerable work. “American Indians have a higher incidence of diabetes and a higher rate of complications from the disease, including heart disease and amputations, than does the general population,” he says. The reason? Poverty.

“The Indian Health Service is underfunded. Many American Indians don’t have access to healthier food, exercise opportunities and wellness programs, nor to the newest and best medications,” he explains.

A priority for Warne would be reducing this and other health disparities. “Impoverished people get sick, suffer and die at a much earlier age than others. Many people within this nation do not have access to health care. I see a terrible disparity and would work to achieve health equity, to make sure every population has the opportunity to live in a healthy way.”

Warne says the U.S. Surgeon General is the “nation’s doctor,” with the responsibility of leading the U.S. Public Health Service Commissioned Corps and identifying the best scientific data to prevent and treat disease. He mentions two instances in which the surgeon general has had a profound impact on the health of the nation. The report of the Surgeon General’s Advisory Committee on Smoking and Health in 1964 led to warning labels on cigarette packages and other anti-smoking measures, which are still being initiated by states almost 50 years after the report came out. Cigarette smoking, says Warne, is a major contributor to the damage diabetes does within the American Indian community. In the second instance, Warne cites Dr. C. Everett Koop’s role in changing public attitudes about HIV and AIDS.

Warne, born and raised on the Pine Ridge Reservation in South Dakota, comes from a family of medicine men and traditional healers, and, with his mother serving as a public health nurse with the IHS, he became interested in cross-cultural medicine even before going to college. He earned his M.D. from Stanford University and his Masters in Public Health from Harvard University. Warne is currently director of the Master of Public Health Program at North Dakota State University, an adjunct professor at the Arizona State University Sandra Day O’Connor College of Law, and a senior policy consultant American Indian Health & Management Policy, a firm that he founded to advise tribes on health care management, as well as being involved in a raft of medical research initiatives.

At 46, Warne describes himself as on the “younger side of the equation” among the nominees, but, he says, “so is President Obama.”