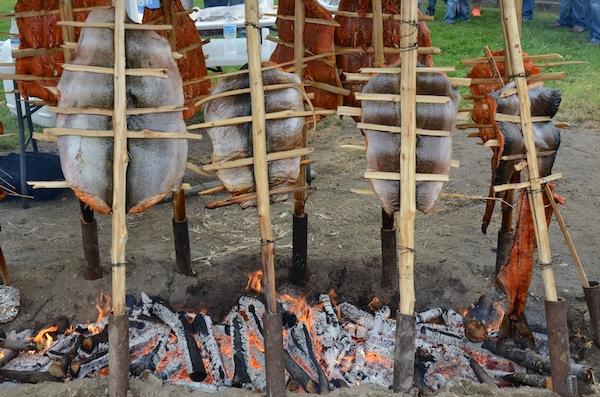 Jack McNeel
More than 100 sockeye salmon were smoked to serve at the official opening of the Chief Joseph Hatchery of the Colville Confederated Tribes, on June 20, 2013. Chinook is what the hatchery will breed. 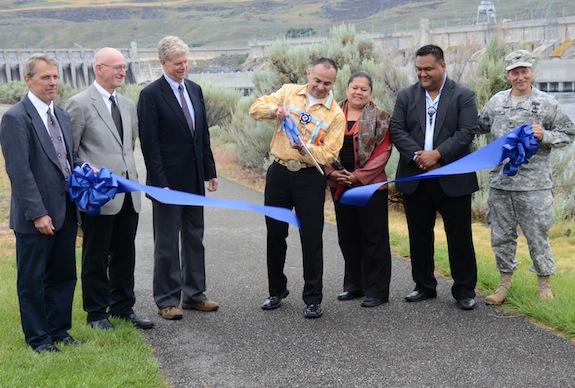