GRAND RONDE — The education status of Oregon’s Native American youth will be the focus of a new, one-of-a-kind study thanks to a grant from the Spirit Mountain Community Fund. 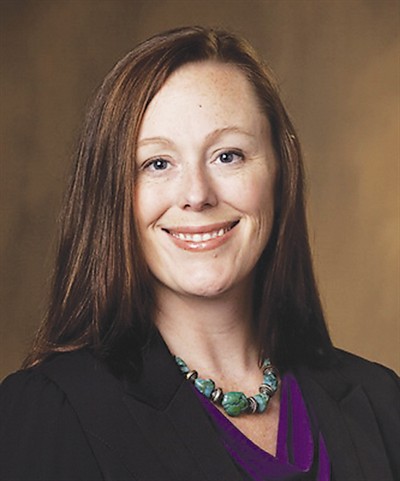 GRAND RONDE — The education status of Oregon’s Native American youth will be the focus of a new, one-of-a-kind study thanks to a grant from the Spirit Mountain Community Fund.

The Chalkboard Project, a Portland-based education advocacy group, received a $71,000 grant from SMCF to study the state of education among Oregon’s Native American population.

The sweeping study will look into the achievement outcomes of K-12 students, graduation rates and higher education status in eight of the nine federally recognized tribes in Oregon.

This spring, the Chalkboard Project approached SMCF for a grant and SMCF staff saw it as an opportunity that shouldn’t be missed.

“This was an unusual and exciting request for Spirit Mountain Community Fund,” SMCF Director Kathleen George said. “After discovering it and looking into it, we saw that really this would be the first-of-its-kind study in the state.”

The eight tribes involved in the study are spread across Oregon, from Coos Bay to Burns and Klamath County to Umatilla County.

The divergent nature of Oregon’s tribes and its relatively low population has led to the general inattention when education is concerned, George said.

“I think they’re largely out of sight and out of mind for the education leadership of our state,” she said. “Our kids are widely dispersed across the state. You’ll have several hundred Warm Springs kids; maybe a hundred, maybe less in Burns Paiute.”

The Chalkboard Project’s goal for the study is to inform each tribal government on their students’ progress and achievements in the public school system.

Reports will be provided specifically for each tribe, with only data on their students, and a master report will be prepared for Oregon legislators at their 2014 session.

The study is now under way, but sifting through the data to produce quantitative information is where the trouble lies, said Dr. Andrew Dyke, economist with ECONorthwest.

“The big hurdle is figuring out who the population is, because of confidentiality concerns it’s not as simple as going to the tribes and asking who their kids are,” he said. “The next step is to quantify the high level outcomes and take that information back to each tribe for feedback.”