Shooter tells police he felt he was losing the brawl 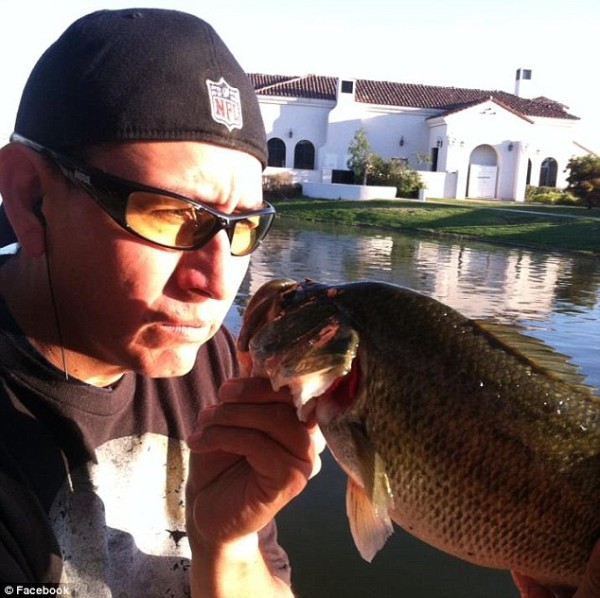 CHANDLER, ARIZONA — Kriston Charles Belinte Chee, a 36 year-old Navajo, paid a visit to a Walmart in Chandler, Arizona on Sunday. Allegedly an argument broke out between Chee and Kyle Wayne Quadin, 25, at the service counter. The argument turned into a physical brawl.

According to a statement gained by the Native News Online from the Chandler Police Department, “Mr. Qaudin was losing the fight and indicated he ‘was in fear for his life,’ so he pulled his gun and shot Mr. Belinte Chee.”

He was taken to an area hospital where he was pronounced dead.

“In situations such as this we call the county prosecutor’s office who sent someone to the scene of the crime and it was determined there were not grounds to hold the shooter at this point,” commented Chandler Police Department’s media relations officer, Sergeant Joe Favazzo to the Native News Online on Tuesday afternoon.

“Several factors go into a decision by the prosecutor’s office. It was determined Quadin was not a flight risk, so we let him go,” said Favazzo.

It was not determined what the cause of the argument was. Chee and Quadin reportedly did not know one another.

The state of Arizona does not have a “Stand Your Ground” law, such as Florida, where the law was used by George Zimmerman case where Trayvon Martin was killed by Zimmerman.

However, people do have a right to defend themselves if they feel their lives are being threatened, according to Favazzo.

The Chandler Police Department will review the in-store video of the incident and interview several witnesses.

Chandler Police detectives will complete the investigation and submit the case for review to the Maricopa County Attorney’s Office.

Chee is survived by his wife and son.

Arthur Jacobs contributed to the article.