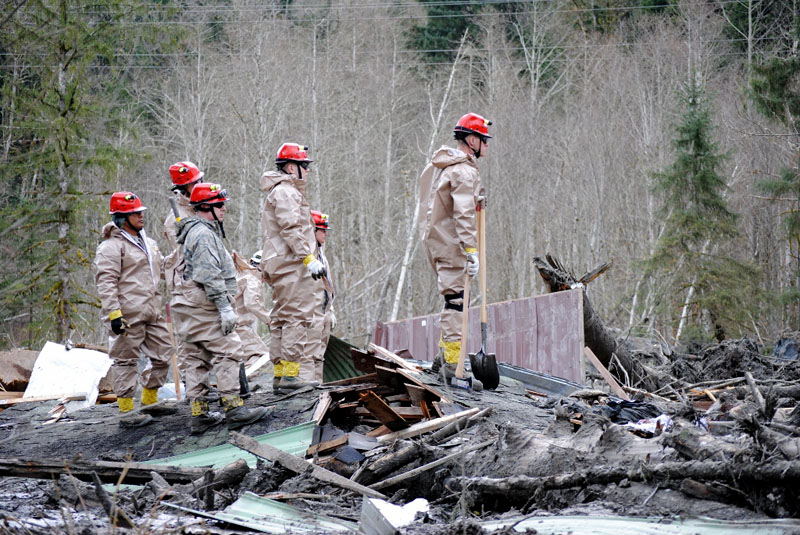 Washington Governor Jay Inslee has acknowledged the Oso landslide could be the deadliest natural disaster in state history.

So far 25 people have been confirmed killed and as many as 90 remain missing. If the ultimate death toll reaches 100 that would eclipse even the 1910 Stevens Pass avalanche that hit two trains.

“We do know this could end up being the largest mass loss of Washingtonians, but whether it is or is not it does not change on how we are approaching this,” said the governor after a bill signing ceremony at the Capitol in Olympia.

Inslee says that approach is to mount a full scale rescue effort. He adds that any one loss is a tragedy.