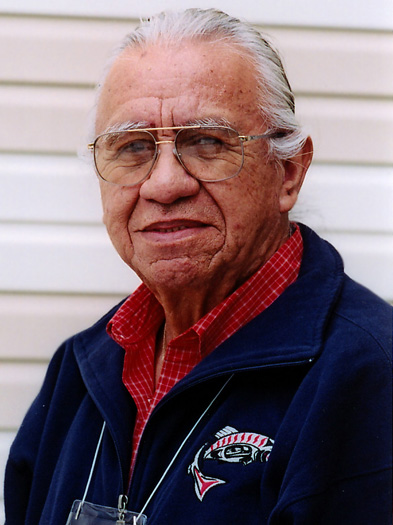 OLYMPIA – Our environment, health, safety and communities are at risk from decisions being made now to transport and export trainloads of coal and oil through western Washington.

If coal export terminals proposed for Cherry Point near Bellingham, and Longview on the Columbia River are approved, hundreds of trains and barges would run from Montana and Wyoming every day, spreading coal dust along the way. That same coal will continue to pollute our world when it is burned in China and other countries thousands of miles away.

Now that threat is joined by proposals to use mile-long crude oil trains to feed massive new oil terminals in Grays Harbor.  Safety is a huge concern. Since 2008 nearly a dozen oil trains have been derailed in the U.S.  In December, a fire burned for over 24 hours after a 106-car train carrying crude oil collided with a grain train in North Dakota. In July, an oil train accident killed 47 people and leaked an estimated 1.5 million gallons of oil in Quebec, Canada.

It’s clear that crude oil can be explosive and the tankers used to transport it by rail are simply unsafe. These oil trains are an accident waiting to happen to any town along the route from the oil fields of the Midwest to the shores of western Washington.

Plans for shipping crude oil from Grays Harbor also include dredging the Chehalis River estuary, which will damage habitat needed by fish, shellfish and birds.  Large numbers of huge tanker ships moving in and out of the harbor would interfere with Indian and non-Indian fisheries and other vessel traffic.

The few jobs that the transport and export of coal and oil offer would come at the cost of catastrophic damage to our environment for years. We would have to live with that damage for many years. Everyone knows that oil and water don’t mix, and neither do oil and fish, oil and wildlife, or oil and just about everything else. It’s not a matter of whetherspills will happen, it’s a matter of when.

Thankfully, the Quinault Indian Nation is taking a stand. “The history of oil spills provides ample, devastating evidence that there are no reasonable conditions under which these proposed terminal projects should proceed,” says my friend, Fawn Sharp, president of the Quinault Indian Nation. “We oppose oil in Grays Harbor.  This is a fight we can’t afford to lose.  We’re in it to win. Our fishing, hunting and gathering rights are being jeopardized by the immediate and future impacts of these proposed developments.”

Right now public hearings are being held and Environmental Impact Statements are being developed for these oil export schemes. You can send comments to Maia Bellon, Director of the Department of Ecology, 300 Desmond Drive, Lacey, WA 98503-1274.

I urge you to join the Quinault Indian Nation and the many others who are battling Big Oil on this issue. Email ProtectOurFuture@quinault.org or more information.

“We have a responsibility to protect the land and water for the generations to come. Together, we can build a sustainable economy without sacrificing our environment,” says Sharp.