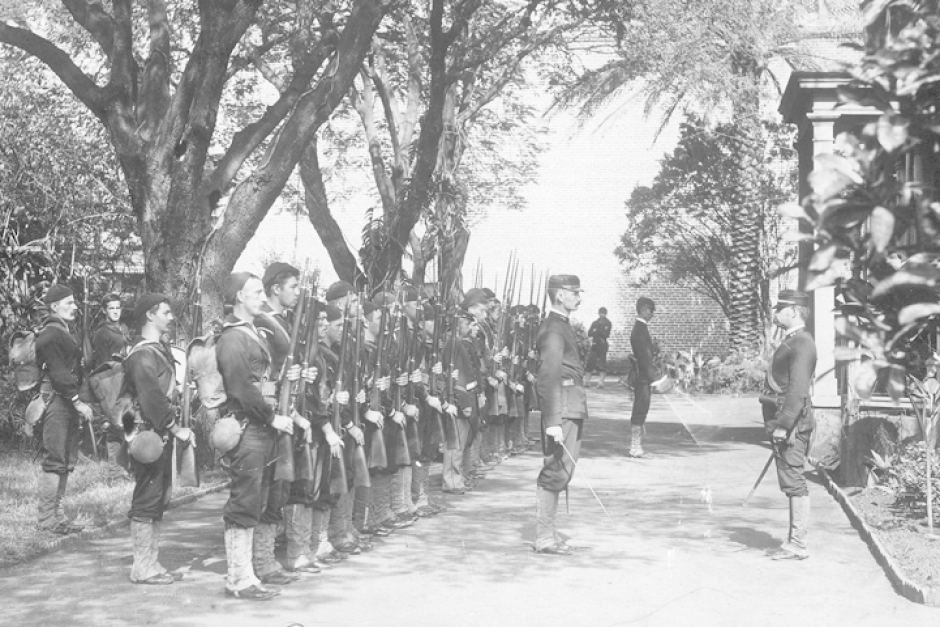 The CEO of the Hawaiian Affairs Office (OHA) has retained his job and gained public support to challenge the US on whether the Kingdom of Hawaii still exists as a sovereign country.

Kamanaopono Crabbe sparked an internal crisis when he sent a letter to US Secretary of State John Kerry, asking for a ruling on whether the Kingdom of Hawaii still legally exists.

The letter, which was quickly rescinded by the OHA’s trustees, was prompted by the US Government’s acknowledgment that the overthrow of the kingdom in 1893 was illegal.

Political scientist Dr Keanu Sai, from Windward Communtiy College in Honolulu, told Pacific Beat the OHA board thought Dr Crabbe had violated their policy by sending the letter without approval, but later realised they were mistaken.

“[Dr Crabbe] was not in violation of any policy of the board but rather was operating on his diligence and risk management,” Dr Sai said.

Mr Crabbe has now won the support of the OHA trustees, who have moved to send the letter again and retain him in his role as CEO.

“They’re in full support and they say that his questions definitely do have merit.”

“What was overthrown was the government, not the country,” he said.

“A revisionist history has been taught here in Hawaii since the early 1900s that presented Hawaii as if it was a part of the United States when in fact there is clear evidence that it’s not,” he said.

“We need to address this because it will affect our people but it also affects everyone.”

Dr Sai says if the Kingdom of Hawaii does indeed still exist, many historical treaties with nations including the UK and Australia would still be in effect.

The US may be in violation of international law if Hawaii is still technically its own country.

The US would be guilty of appropriating funds by taxation and other related crimes, by not complying with occupation laws.

Dr Sai says within the framework of international law, there is presumed of continuity of a country when it is established.

“All that needs to be provided is evidence that Hawaii was a country (and it was, fully recognised by the United States and Great Britain and everyone else),” he said.

“It places the burden upon the United States to provide overwhelming evidence that it in fact extinguished Hawaii as an independent state under international law.

“In the absence of that evidence, the Hawaiian kingdom continues to exist.”