Wait lines for health screens and denials at the blood bus 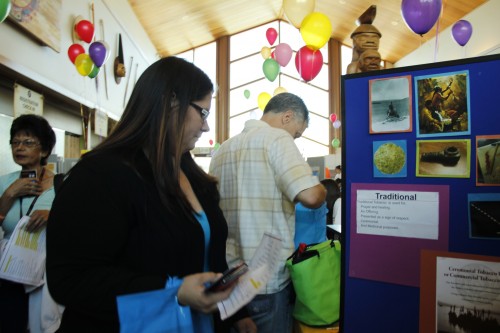 The Tulalip Karen I. Fryberg Health Clinic hosted their annual health fair July 28, with participants lining up at health screening stations, a fair first in 31 years,.

“I think this is the biggest health fair that we’ve ever had, there have been lines all day,” said Jennie Fryberg, front desk supervisor at the clinic. “More than 280 participants signed in, 200 of which were here before lunch.”

Every year, the clinic holds a blood drive simultaneously with the health fair. This year, more than 20 people had scheduled donor times with the Puget Sound Blood Center’s Blood Bus. Walk-ins are always welcomed at the Blood Bus, but there were so many walk-in donors this year, in addition to those with scheduled times, that for the first time at Tulalip, donors were being turned away due to lack of space. Of the 33 people who tried to give blood, 29 were able to. 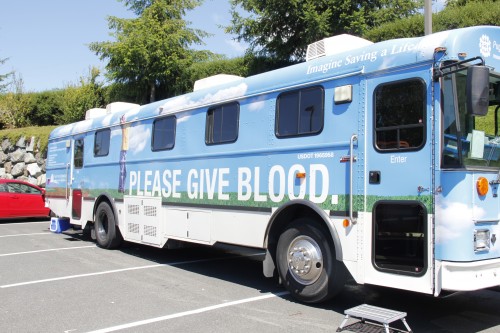 With a record 35 booths, 8 screening stations, and a fun run, there seemed to be more interest in this year’s health fair than in previous years.

“People were here at 8:30 a.m. waiting for booths to open,” said Sonia Sohappy, a bowen therapist for the clinic’s complimentary medicine program.

The annual health fair is one of many open house events at the Tulalip Karen I. Fryberg Clinic throughout the year. Watch for event announcements in the See-Yaht-Sub, on the Tulalip News Facebook page, or contact the clinic by phone at (360) 716-4511 for more information. 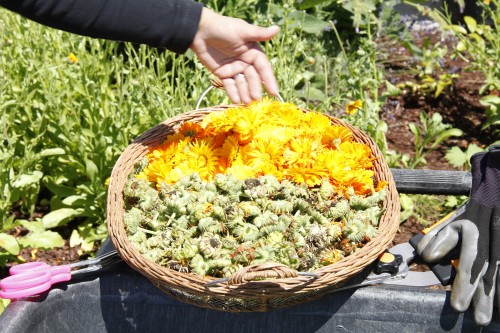 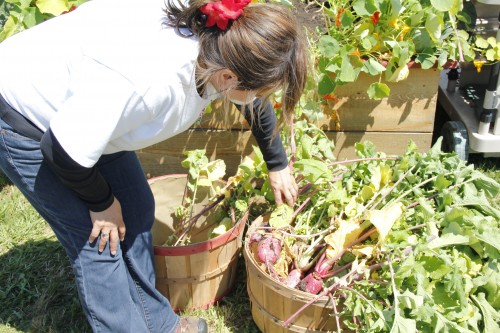