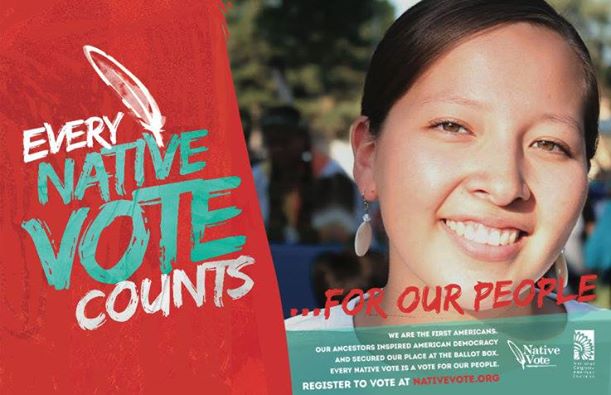 Every Native vote counts! Don’t forget to vote in the Snohomish County primary by Tuesday August 5th. You have until 8 p.m. to cast your vote. It is an important mid-term election year! If you did not received your ballot please visit: www.sos.wa.gov/elections/myvote/ or call 425-388-344.

The Tulalip Tribes supports the following: