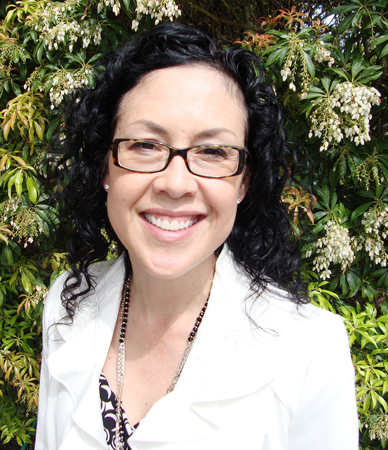 EVERETT, Wash. – Everett Community College has hired María Peña as the college’s chief diversity officer, a new position created to lead the college’s efforts to create and sustain a climate of diversity and equity.

Peña, of Mill Creek, brings 23 years of higher education experience to EvCC. Previously, she served as dean for Student Services and assistant to the president at Peninsula College. She also assumed leadership responsibilities as the steward of the Peninsula College longhouse since its creation in 2006.

EvCC’s Diversity & Equity Office advocates for the academic success of EvCC students, educates the campus and community about diversity and celebrates our differences.