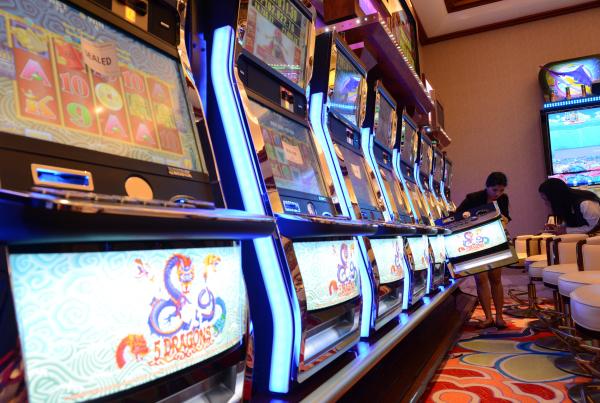 The number of gambling machines in Washington state tribal casinos is set to increase by several thousand and rise automatically in the future under a compact recently approved by state legislators and the state Gambling Commission.

The compact between 27 of the state’s 29 tribes would allow a 10 percent bump to the state’s 28,000 slot-style machines and make future adjustments based on gambling demands.

Gov. Jay Inslee is expected to sign the compact, and send it to the U.S. Department of Interior for final approval.

In years past, determining the maximum number of gambling machines in the state required gathering representatives from casino and non-casino tribes for rounds of controversial negotiations.Many of the state’s rural tribes don’t have casinos, but can profit from leasing their allotment of machines to casinos on other reservations. When casinos are allowed to add machines, non-casino tribes stand to lose leases and a critical source of income.

Under the new agreement, if the total number of leasable machines dips below 500, tribes can automatically increase the statewide cap by 50 machines per tribe. “These amendments allow for market-based growth and only if there is a real need,” said Chris Stearns, chairman of the state gambling commission. “It saves the state and the tribes a lot of effort and it removes a lot of tension. That made a lot of sense to us.”

The state’s $2.2 billion casino gambling industry has leveled off some in recent years after a period of significant growth, according to the state gambling commission. Tribal leaders representing the state’s 28 casinos say they expect machine gambling to grow moderately in the coming years.

Stearns said he wasn’t aware of any other states that have taken a similar market-based approach to setting caps on slots or gambling machines.

Tucked away on remote coastline, the Quileute reservation is one of the non-casino tribes that could lose out on leasing revenue if machine caps were set too high. Speaking before the Senate Commerce & Labor Committee in Olympia, Quileute chairman Charles Woodruff said the new compact had the support of small tribes and would ensure more Quileute youth would enter college. “Without these gaming revenues to help kids along the way, it wouldn’t be possible,” he said.

The state’s two federally recognized tribes that did not sign the compact — the Muckleshoot and the Puyallup — could still benefit from cap increases in the future.