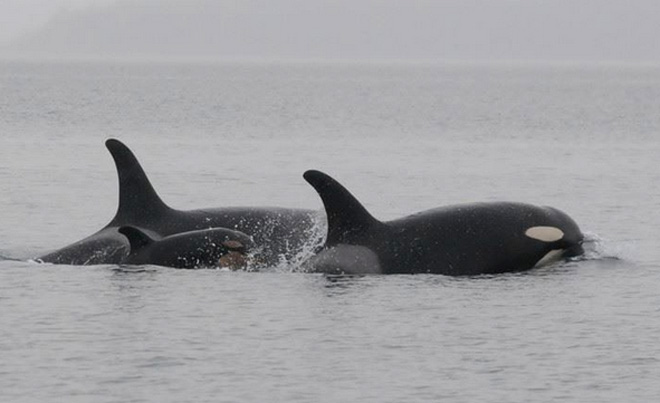 The federal agency said Monday it is responding to a petition by the Center for Biological Diversity. The group wants to expand protections for southern resident killer whales to include offshore waters from Cape Flattery, Wash., to Point Reyes, Calif.

The agency says it didn’t have enough data or analyses yet to propose revisions requested in the petition. It would publish a proposed rule in 2017 after collecting more data and completing studies.

Spokesman Michael Milstein says the agency is outlining a process to determine whether an expansion of critical habitat is warranted.

The federal government has already designated inland waters of Washington as critical to orca conservation. Such a designation requires federal officials to limit activities that harm the whales.