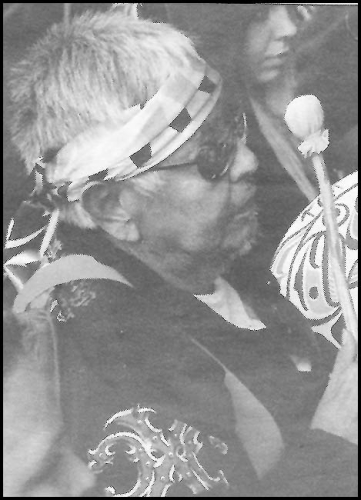 He was born December 24, 1945 in Bellingham, Washington to Isadore and Laura Tom. He was a commercial fisherman, logger, and worked at the unemployment office.

Visitation will be held Tuesday, March 3, 2015 at 1:00 p.m. at Schaefer-Shipman Funeral Home with an Interfaith Service at 6:00 p.m. at the Tulalip Tribal Gym. Funeral service will be Wednesday at 10:00 a.m. at the Tulalip Tribal Gym with burial following at Mission Beach Cemetery. Arrangements entrusted at Schaefer-Shipman Funeral Home.