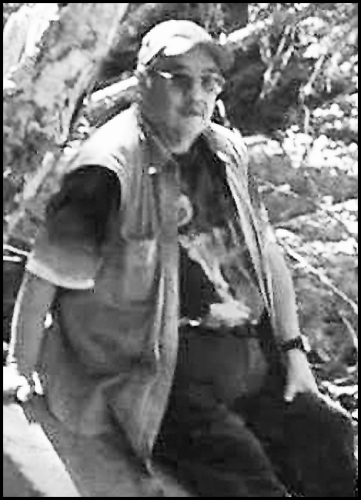 He participated in the winter spiritual pow wows. In his younger years he pulled canoe for the Tulalip Tribes. He was a participant in the fish wars/Boldt decision. He worked for 25 plus years at the Tulalip Casino.

Visitation will be held on Thursday, June 11, 2015 at 9:30-10:30 a.m. at Schaefer-Shipman with an Interfaith service to follow at 6:00 p.m. at the Tulalip Tribal Gym. Funeral Services will be held Friday, June 12, 2015 at 10:00 a.m. at the Tulalip Tribal Gym with burial to follow at Mission Beach Cemetery. Arrangements entrusted to Schaefer-Shipman Funeral Home. – See more at: http://www.legacy.com/obituaries/heraldnet/obituary.aspx?n=charles-sneatlum-yah-lee-chud&pid=175049165&fhid=2242#sthash.hzOfqUtG.dpuf