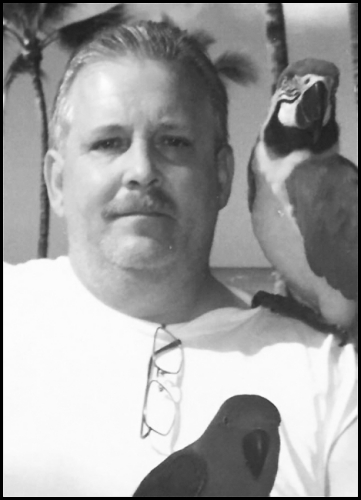 William (Bill) Myers was born in Everett, Wash. to Richard and Ruth Myers on August 25, 1959, On July 12, 2016, his father and grandparents called him home. He was a proud member of the Blackfeet Nation in Montana where he enjoyed visiting family. As a teenager he left every spring from Everett, with his brother and family by boat and fished the summer in Southeast Alaska including Ketchikan, Wrangel, Petersburg and Canada. He was preceded in death by his Stewart grandparents and Myers grandparents. Some of his favorite things were camping, fishing, working on the boats, just being by the water, also loved family time. On the weekends Billy and Sookie loved to go to yard sales. He is survived by his mother, Ruth; wife, Sookie; sons, Devon and Brandon; Antina (David) grandchildren, Kaylee, little Devon, Jayden, Monet, Mekyla, and Marcell; sisters, Diane (Gary), Barbara (Daniel); brothers, Richard (Brenda), Robert (Sylvia); special friends, Vern and Randy; special nephew, Jacob; father-in-law, David (Cherol); mother-in-law, Kathy Williams; numerous nieces, nephews and cousins in both Washington and Montana. Visitation will be held Monday, July 18, 2016, at 1:00 p.m. at Schaefer-Shipman Funeral Home with an interfaith service at 6:00 p.m. at the Tulalip Gym. Funeral services will be held Tuesday at 10:00 a.m. at the Tulalip Gym with burial to follow at Mission Beach Cemetery.