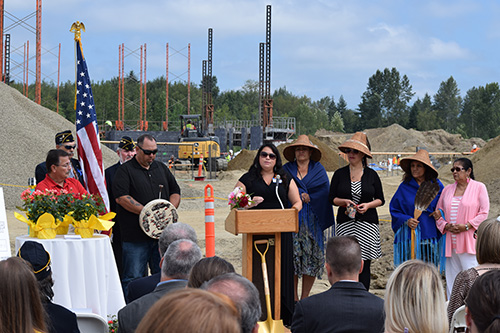 With this new hospital, US HealthVest can extend much-needed services to patients north of Seattle, where communities are experiencing rapid population growth and a heightened need for behavioral healthcare. Specialty programs at Smokey Point will be tailored to the women’s population, patients with co-occurring disorders, the Native American population, veterans, youth, the senior adult population and faith-based groups. 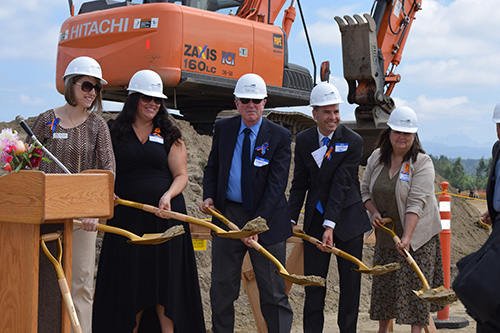 The Washington State Institute for Public Policy found that Washington has one of the highest prevalence rates for adults with mental health disorders in the country, yet ranked nearly last among all states in the total number of psychiatric beds available per person. Additionally, nearly all hospitals providing adult psychiatric care in Washington had daily occupancy rates exceeding 80 percent compared to 64 percent in community hospitals in   the US; 24 percent of Washington adults met criteria indicating a mental health disorder – the third-highest rate of all states; and approximately 7 percent met further criteria for a serious mental illness that interfered with daily life — ranking Washington No. 2 in the nation.

The two-story, 71,000-square-foot building was designed by Seattle-based architecture firm CollinsWoerman and will offer semi-private patient rooms, an outpatient clinic and support space including a pharmacy and food service administration. There will also be indoor and outdoor recreational activity areas. Mortenson anticipates the hospital will be completed in summer 2017.