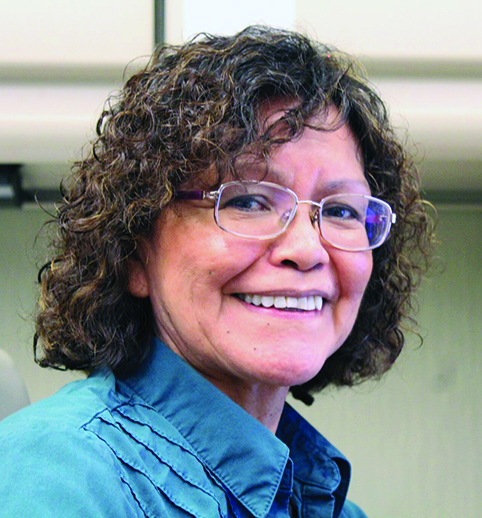 “We honor the good intentions our ancestors had for us in negotiating and signing the treaty. I encourage young folks to listen to their elders when they talk about the treaty and our sovereignty. Understanding the treaty will help you understand the influence it has in every aspect of our lifeways. It accepts the fact that our people have the right to organize themselves, protect our way of life, and care for our resources. Our tribes have significant control of, and rights to, important natural resources such as fishing. As our language and culture become stronger, we are able to help others understand how to take care of the earth and one another.”
– Lena Jones

Numerous northwest native nations including tribal leaders of the Snohomish, Lummi, Swinomish and Suquamish people met with Washington Territory Governor Isaac Stevens one hundred and sixty-three years ago this January 22. During this gathering, the Coast Salish people would sign the Point Elliott Treaty, which granted the United States Government an enormous area of land for white settlement that now makes up Washington’s King, Snohomish, Skagit and Whatcom counties. The treaty also established the Tulalip, Port Madison, Swinomish and Lummi reservations. In exchange for ceding such a large portion of land, the tribes reserved the right to fish on their usual and accustomed grounds.

Tribal communities would face difficult years after the signing of the treaty, including the boarding school era. Fifty years after the signing of the Point Elliott Treaty of 1855, the Tulalip Indian Boarding School opened. Native children were forced to attend these schools to learn to live the new westernized lifestyle. The institutions were established to ‘civilize’ the Indigenous population, but while in the boarding schools the kids were often punished, physically and mentally, for speaking their traditional language and practicing their spiritual and cultural traditions.

During these times the U.S. Government outlawed traditions such as songs, dances and language that the Coast Salish tribes practiced for generations. Longhouses were demolished and modern day houses were erected on the reservations. The people were to learn the ways of agriculture to become farmers.

The people of the land were in the middle of forced assimilation when the last hereditary chief of the Snohomish, William Shelton, stepped in to save his people’s heritage. By convincing the right people, including the Tulalip Superintendent and the Secretary of Interior, to build a longhouse in Tulalip, William created a way for the tribes who signed the Point Elliott Treaty to practice their traditional ways of life once a year. William informed U.S. Government officials that the people would be celebrating the anniversary of the treaty, which they did. However, this short amount of time was often used to teach the younger generations their culture that seemed to be slipping away at an alarming rate. The annual gathering became known as Treaty Days, as the yearly potlatch often extends into the early morning of the following day. Though the horrific boarding school era has since passed and the practice of traditional lifeways are no longer punishable by law, the annual Treaty Days’ commemoration is still celebrated every January at the longhouse overlooking Tulalip Bay.

As the Tulalip community prepares for the 104th Treaty Days Commemoration on Friday January 19, 2018, a handful of Tulalip tribal members took a moment to reflect on the Point Elliott Treaty of 1855 as well as Treaty Days. 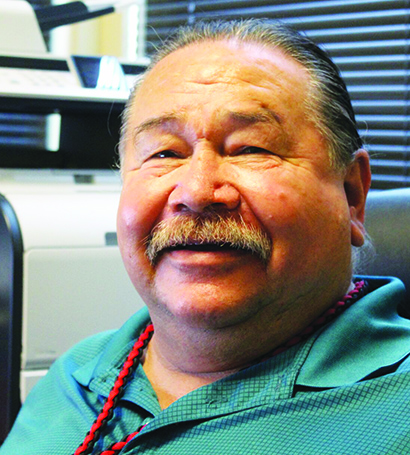 “I think it’s a responsibility that keeps passing down from generations of those who actually signed the treaty. And also living on the reservation and protecting those rights that were reserved for us as well as the spiritual and cultural way of life. I think that we have the responsibility to revisit the treaty all the time so we know we are keeping our younger people abreast and informed as much as possible. Because we gave up a lot in the treaty to keep our sovereignty to be able to determine our own future and our own direction in our tribal path.” – Ray Fryberg 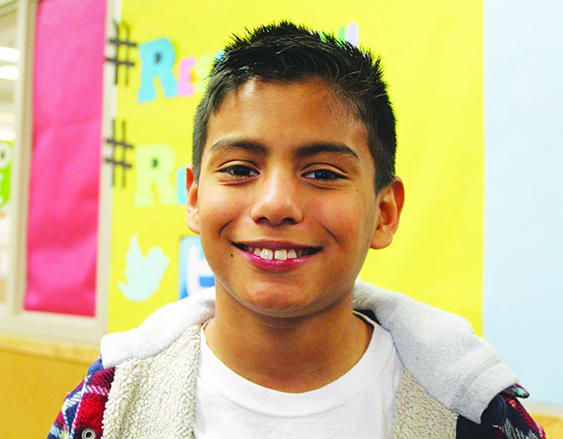 “The Point Elliott Treaty is important to me because it has to do with our tribal rights and how we live.” – Image Enick 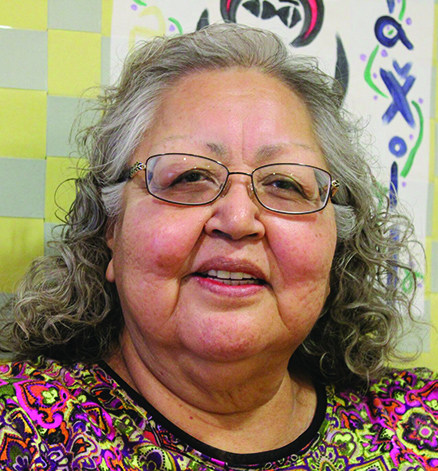 “Treaty Days is a commemoration of the signing of the 1855 Point Elliott that affected the coastal tribes. At this time, we remember and acknowledge our ancestors that signed the treaty and reflect on the importance of that treaty, who we are as a people and how to continue our way of life.”
– Inez Bill 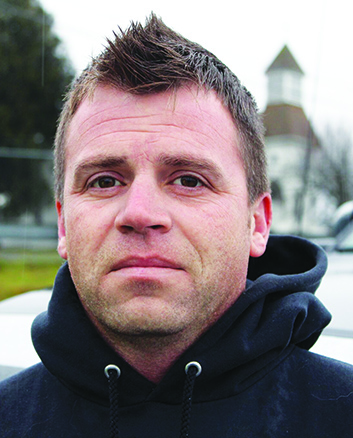 “The treaty is literally my livelihood. We fight for our rights every day, fighting to keep our treaty rights. I want my kid’s kids to come out here and be able to exercise their treaty rights. Not everyone has to be a fisherman, but it should be there if they want to exercise it.”
– Brian Green 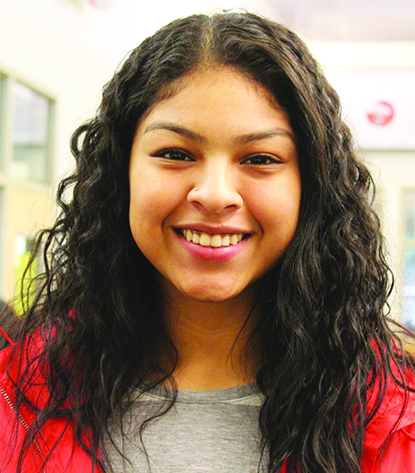 “The treaty is important because it talks about our history and it connects me with my ancestors.”
– Deandra Grant