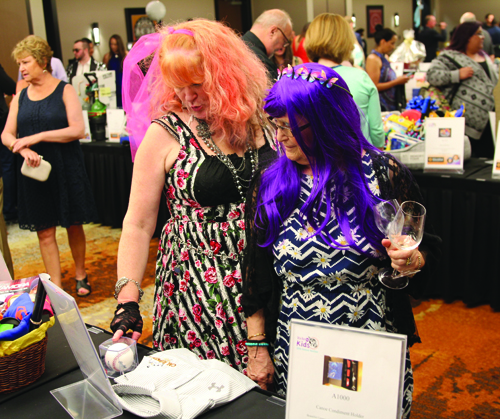 During the evening of Saturday, May 19, the Tulalip Resort Casino’s Orca ballroom was home to the 20th Annual Tulalip Boys and Girls Club Auction. The annual fundraising event is all about giving donors and community members the opportunity to take action for the benefit of countless kids and support the Tribes’ local Boys and Girls Club.

The Club is the first of its kind to be built on tribal land in Washington. Established in 1995, 2018 marks twenty-three years of commitment to the community. Through before and after school programs, it aims to help young people improve their lives by building self-esteem, developing values, and teaching skills during critical periods of growth.

“It has been two decades since the Tulalip Boys and Girls Club has blessed our community by providing services to our children,” said Rochelle Lubbers, auction committee member and Tulalip tribal member. “If you talk to anybody, they’ll tell you how much the Club’s services have meant to them. For our families, especially those with working parents, this place has been a game-changer.” 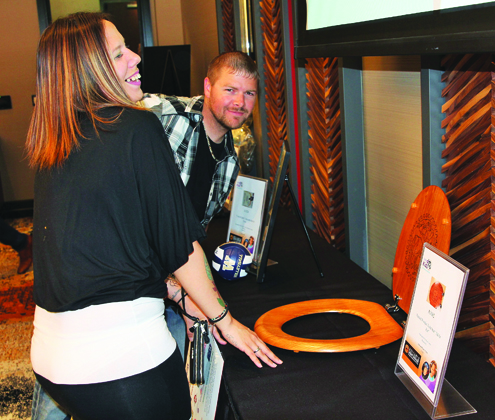 Serving as a model for those working to improve the lives of young people in the surrounding communities, the Club is the primary beneficiary of the annual fundraising auction. With each auction building off the success of the previous years, the Club has not only been able to sustain services, but to complete much needed campus expansions that add additional learning and activity space. Funds raised from this year’s auction will make it possible to add a 5,000-square-footextension to the existing Boys and Girls Club building to better accommodate an ever-growing membership.

Funds raised from the annual actions are dedicated for capital improvement, not operating costs. Previous auction funds have paid for a state-of-the-art music studio, a multi-media room with twenty-plus computers, several transportation vehicles, a new roof, and upgraded kitchen equipment.

“Like past years, the funds raised from [the] auction will ensure that our Club not only continues to provide, but improves upon, quality programs in a fun, safe, and positive environment for the children who attend,” stated Samuel Askew, Auction Co-Chair. “We’re making great impacts in the lives of our kids through support and program expansion.

“The Tulalip Boys and Girls Club is a place where our children can build relationships, advance in school, excel in sports, learn new talents, and have a nutritional meal while spending time with their mentors and friends.” 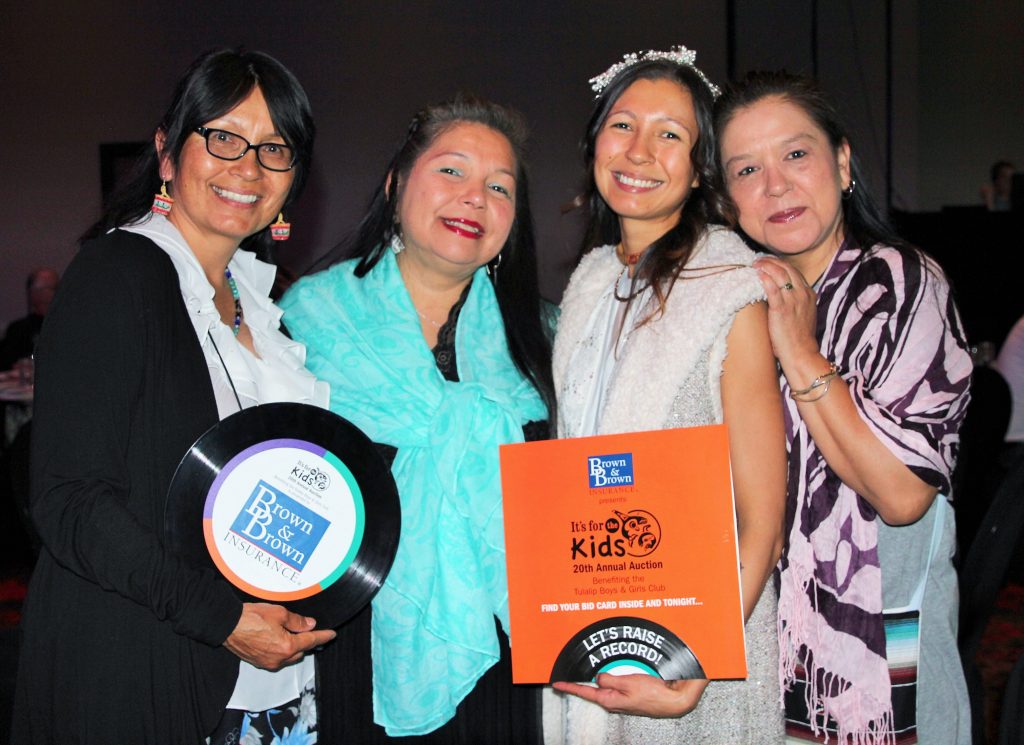 There were over 700 caring and generous people in attendance at this year’s 20th annual auction. With such an amazing turnout to support the kids came some thrilling fundraising numbers. Over $67,000 was raised for Kids Kafé, which is an essential part of the Club’s services. Kids Kafé addresses the very basic fact that often the meals provided to club members are the most nutritious part of their daily diet. This year, Kids Kafé served hot meals and healthy snacks to approximately 385 kids each day, which translates to 2,500 meals per week and 123,000 meals per year.

In total, over $400,000 was raised between the silent and live auctions, including the enormous amount of support for Kids Kafé.

“The auction is really about building relationships with the community and continuing to build upon the strong foundation of support we have with the Tulalip Tribes, Snohomish County, the school board, and the Tulalip Resort Casino,” explained Terry Freeman, Assistant Director of Development for the Boys & Girls Clubs of Snohomish County. “For twenty years now, our goal has remained the same – to create more and more partnerships off the reservation to achieve our goals on reservation. Thanks to our tribal leadership team, we continue to meet and exceed this goal. This year’s auction goes to show that it’s so much bigger than just an auction, it’s a signature event for people to give back to the kids.”

On behalf of the Tulalip Boys & Girls Club, the Tulalip Tribes thanks everyone who contributed to the success of the 20th annual auction. The generosity and heartfelt support received each year from sponsors and volunteers is overwhelming. As in years past, the funds raised from the auction will ensure that the Club continues to provide and improve upon quality programs in a fun, safe and positive environment for our kids.