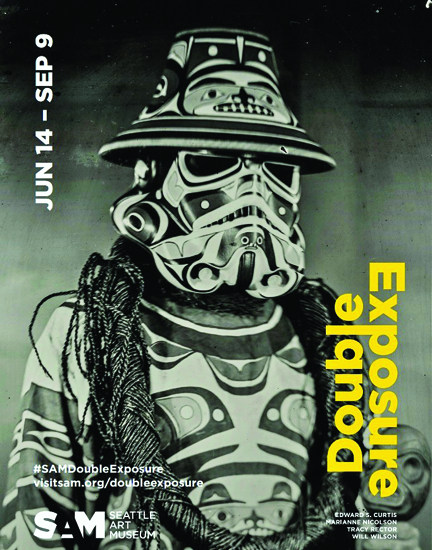 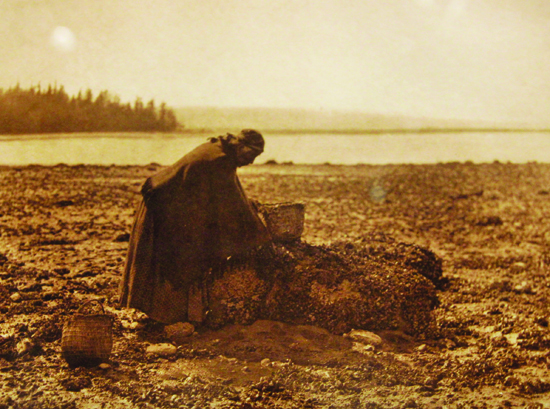 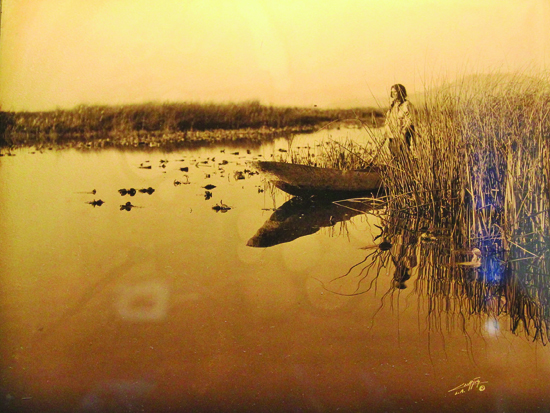 Edward S. Curtis is one of the most well-known photographers of Native people and the American West. Double Exposure features over 150 of his photographs. Threaded throughout the galleries of his works are multimedia installations by Marianne Nicolson, Tracy Rector, and Will Wilson. Their work provides a crucial framework for a critical reassessment and understanding of Curtis’s representations of Native peoples, while shedding light on the complex responses Natives and others have to those representations today.* 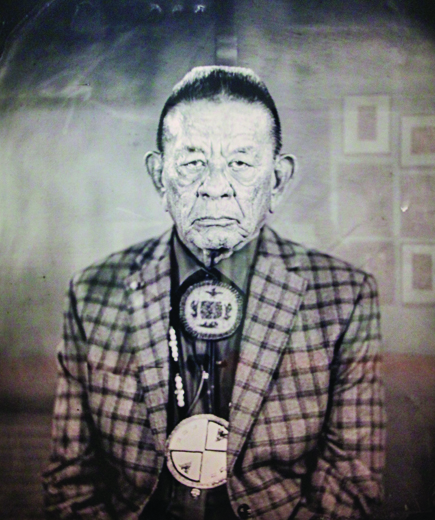 “The historical significance of Curtis’s project is well-established,” says Barbara Brotherton, SAM’s Curator of Native American Art. “In many cases, his photographs and texts provide important records of Native culture. However, it’s time for a reevaluation of his work. His methodology perpetuated the problematic myth of Native people as a ‘vanishing race.’ This exhibition reflects a collaboration among SAM, the artists, and an advisory committee comprising Native leaders to make a space for a reckoning with Curtis’s legacy.” 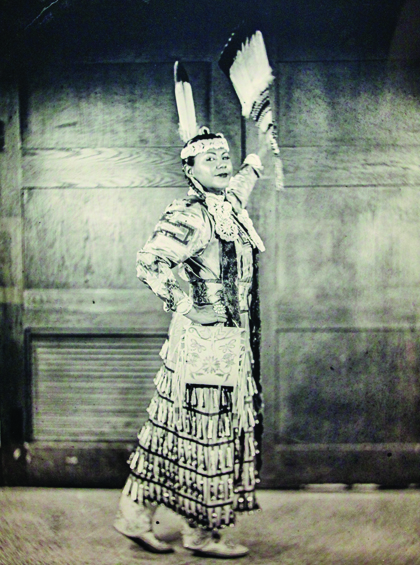 “All of my work is centered in Indigenous story: for, by, and about Indigenous people,” says Rector, whose video will welcome viewers inside a “Native-activated space” surrounded by related art.

“I want to supplant Curtis’s ‘settler’ gaze and the remarkable body of ethnographic material he compiled with a contemporary vision of Native North America,” states Wilson.

Double Exposure is a chance to see art of Native Americans in all its complexity through each of these artists’ perspectives on culture and identity.* 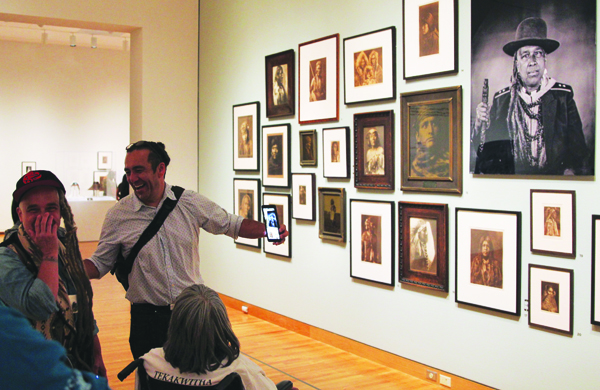 In honor of Double Exposure’s opening, the Seattle Art Museum invited any individuals with tribal affiliations to be the first visitors to view the exhibit. Dubbed ‘the Indigenous Peoples opening’, held the evening of June 11, representatives from many Coast Salish tribes gathered at SAM for the free event which included admission to the exhibit, performances by the Suquamish canoe family, and songs shared by Lummi violinist Swil Kanim. 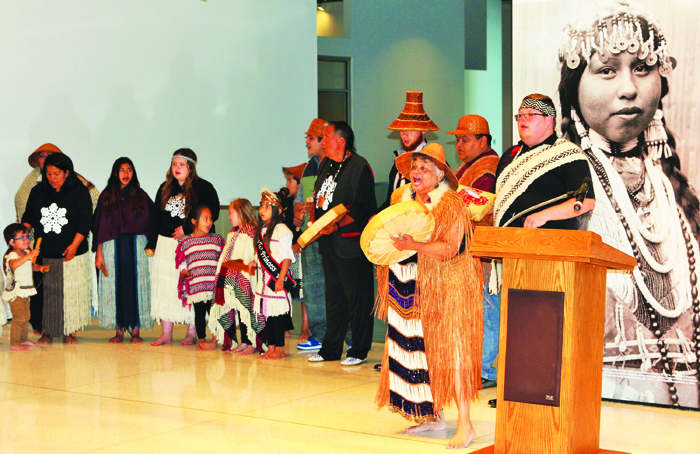 “This Indigenous-only celebration was inspired by Miranda Belarde-Lewis (Tlingit/Zuni),” explains artist Tracy Rector. “She suggested the idea of decolonizing curation and what it means to indigenize museum spaces. Having a Native-centered exhibit opening is a way we could be in community experiencing artwork together.” 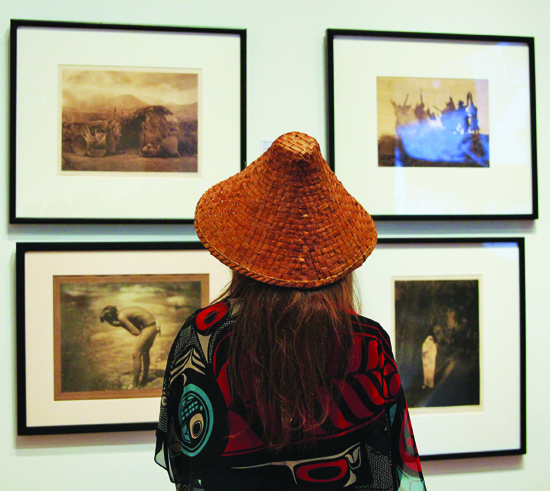