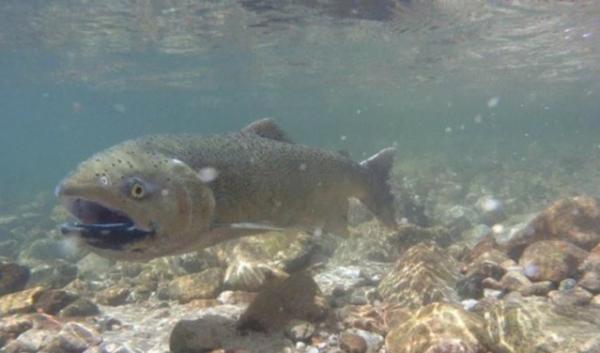 A chinook salmon photographed in the Snake River in 2013. That year’s run set records. Biologist aren’t sure exactly why fall chinook runs have been so high in recent years. | credit: Aaron Kunz

Thousands of fall chinook salmon are swimming up the Columbia River every day right now. This year’s migration is expected to be one of the largest in recent years. Researchers aren’t sure exactly why fall chinook have made such a big comeback.

Salmon and steelhead restoration has been a big push throughout the Northwest — from Puget Sound to coastal streams to the Columbia-Snake River Basin — where fall chinook were nearly extinct by the 1960s.

Billy Connor is a fish biologist for the U.S. Fish and Wildlife Service based near the Clearwater River in Idaho, where many of these fish end up.

“There’s been an incredible amount of effort spent trying to restore salmon and steelhead populations throughout the Northwest. And the Snake River Basin fall chinook population is a pretty unusual case because it’s rebounded so dramatically,” Connor said.

He’s been researching fall chinook for 27 years, his entire career. For years, fall chinook weren’t the salmon people wanted to study. They weren’t as economically important or as tasty as the spring salmon runs.

But fall chinook have made a big comeback recently. Last year, a record 1.3 million fall chinook made the migration. This year’s run won’t break that record, but biologists say the numbers are still high.

And no one really knows why.

“We can’t point to any one action and say that’s it. That’s what did it,” Connor said.

There are good ocean conditions, habitat restoration, changes in dam operations, reductions in salmon predators and harvests. The list goes on.

Rich Zabel is the director of the fish ecology division at the National Oceanic and Atmospheric Administration’s Northwest Science Center. He understanding which factors help and which hurt fall chinook populations will help recovery efforts.

Zabel said one factor that’s overlooked is the fish’s adaptability. Historically, fall chinook spawned in sections of the river now blocked by the Hell’s Canyon Dam. Now, the salmon spawn on the Clearwater River and migrate at slightly different times of year.

“It’s taken the population a while to adapt. We’ve seen, over the last 20 years, some pretty major differences,” Zabel said.

Connor said teasing out the causes of these large numbers will be the study of his career.

He’s creating a computer model to narrow down the lengthy list of things that might be helping out the fall chinook runs. He says some pieces of the puzzle will affect salmon runs more than others.

To make the models, Connor and his team have been collecting data for 20 years. He says that’s why it’s taken so long to get to this point.

“These models are incredibly data hungry. There are thousands and thousands of bits of information that go into them,” Connor said.

Zabel said modeling like this, and other models that NOAA biologists are working on, shows how research and monitoring feed into management practices.

“As we’ve learned more and more about fall chinook through field research, we can understand through modeling and the collecting of data what the factors are that are harming the populations and can develop plans based on that information,” Zabel said.

Connor said biologists can apply what they learn with his model to help other salmon populations in the Northwest. He hopes to finish up this research by 2017. 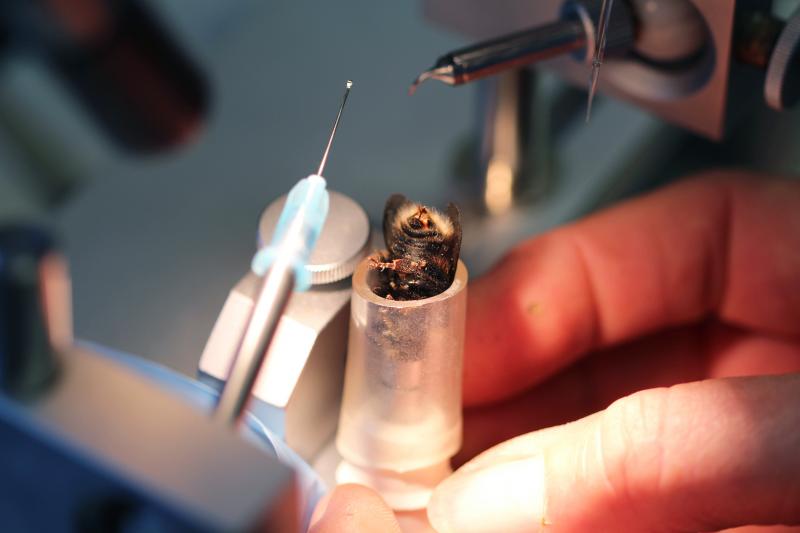