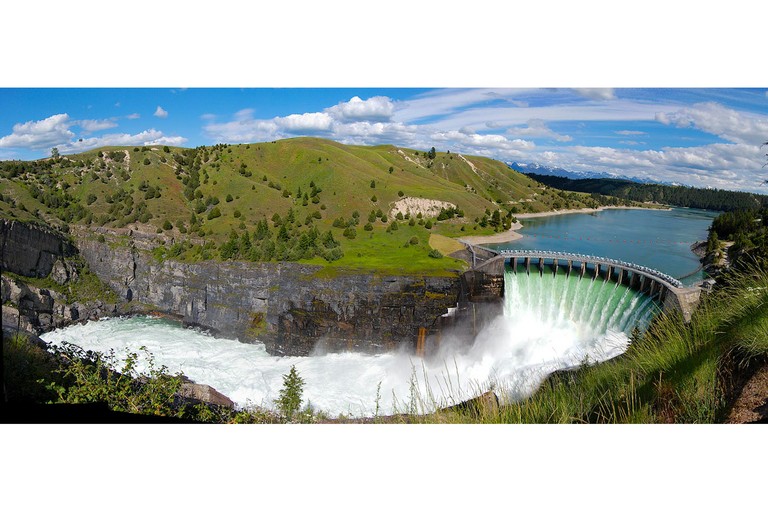 The Confederated Tribes of Warm Springs voted during a recent Tribal Council meeting to officially end its pursuit of the Bridge of the Gods Resort and Casino in Cascade Locks. For all intents and purposes, the casino was a dead deal in 2010, when Gov. John Kitzhaber took office for a third term.

The proposed 600,000-square-foot facility on 60 acres of Port of Cascade Locks land was a lightning rod of controversy during its decade of life — which never matured from its planning stage to its implementation stage. The casino would have been located on a subtly beautiful tract of land between Interstate 84 and the Columbia River, near the Forest Lane exit.

A couple of years ago the casino’s environmental impact assessment was approved by the federal government and sent to the Department of the Interior for review. That’s where it sat for a year. Then, in January 2012, the Cascade Locks Port Commission allowed the deadline to expire for an option agreement on port land the tribes had wanted to purchase for the casino and resort. In the meantime, the tribal council built Indian Head Casino on Highway 26 in Warm Springs.