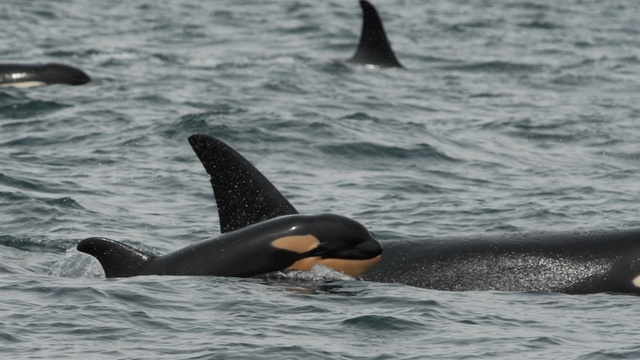 NOAA Fisheries said Thursday it would consider a petition by the Center for Biological Diversity seeking to expand the critical habitat for southern resident killer whales. | credit: Dave Ellifrit/Center for Whale Research

SEATTLE (AP) — A federal agency is weighing whether to protect endangered orcas in the waters off the West Coast.

NOAA Fisheries said Thursday it would consider a petition by the Center for Biological Diversity seeking to expand the critical habitat for southern resident killer whales.

NOAA has already designated inland waters of Washington as critical to orca conservation, but the group’s petition says offshore areas from Cape Flattery, Wash., to Point Reyes, Calif., should now be added as critical habitat. Such a designation would require federal officials to limit activities that harm the whales.

Orcas are frequently seen in Puget Sound during the summer, but scientists have been trying to better understand their winter movements. Federal biologists have tracked the orcas as they traveled extensively along the coast. 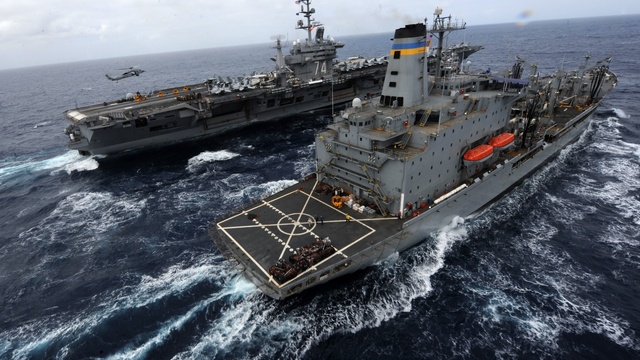 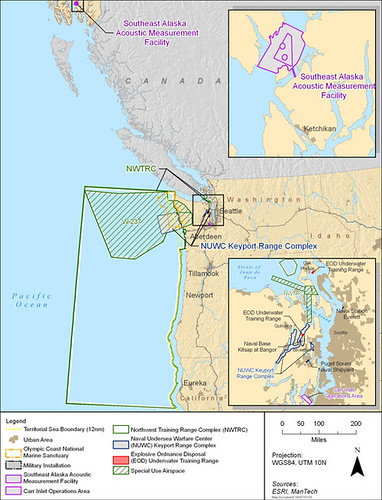