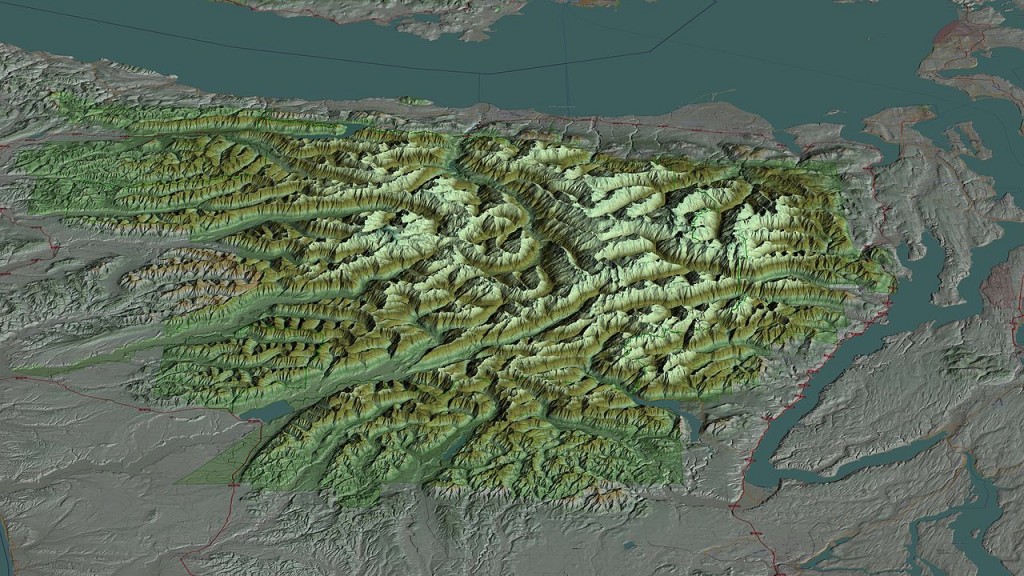 WINDOW ROCK, ARIZONA – Since Monday, nearly 50 chapters have called for assistance in Arizona, New Mexico and Utah. Chinle was hardest hit by the floods as 22 people had to be evacuated from their homes. The floods continued downstream to Many Farms and Rock Point where another 40 people were either evacuated or rescued. In Tonalea, Arizona, officials reported that 20 homes were damaged due to flooding.

Most of the flash flooding happens after short bursts of intense rain.

“I want our people to know we are working with several different agencies to ensure that our people are safe and their basic needs are met,”

“Though we are thankful for the rain we have received, I want our people to know that the Navajo Nation programs and departments are responding to calls regarding flash flooding. Please be careful and don’t drive or cross flooded roadways. We want everyone to make through the rains safely,”

President Shelly has been getting regular updates about flooded communities throughout the week.

“We need everyone to exercise caution and be alert to their surroundings. Though it might not be raining in your area, it can be raining in areas upstream,”

Whitehair added that it is difficult to predict what areas would experience flash flooding since most of the flooding happens after short bursts of intense rain.

“And with the long term drought, the ground is hard so there is nowhere for the water to go,”

County and state emergency departments have all been coordinating efforts with the Navajo Department of Emergency Management along with the Red Cross, the Hopi Tribe and the Bureau of Indian Affairs.

“I want to thank all the first responders and agencies for working together. I know you are all working hard but remember the work you are doing is for the good of all the people in need. We are a strong nation and we will endure through these difficult times,”

Since July nearly 60 chapters have reported to the Navajo Department of Emergency seeking assistance for damages occurred as a result of flooding. Issues have been from road washouts, road closures, rescue operations, shelter for flood victims and road clearing.

President Shelly signed a declaration of emergency in August regarding the flooding and plans are to update the declaration for recent flood events.

Navajo Department of Emergency Management and chapters are working according to a declaration of emergency that President Shelly signed in August.

For those unfamiliar with the Navajo Nation, a chapter is a unit of local government most similar to townships found in most midwestern and northeastern states of the US and Canadian provinces.