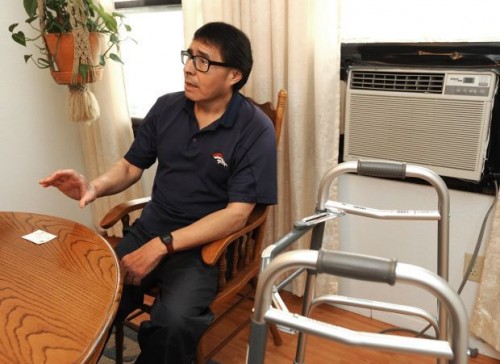 Report highlights the disparity in insurance access among Native communities

A new report from the Alliance for a Just Society, Indian People’s Action, and the Montana Organizing Project suggests that Native Americans may not have as much access to Montana’s health insurance exchange as they should. Approximately 6.5% of Montana’s population is comprised of Native Americans, with an estimated 1.7% of enrollees in the state’s health insurance exchange falling into this demographic. The report highlights barriers that exist in the state that may be preventing Native Americans from receiving medical care.

The report notes that access to insurance coverage does not guarantee quality medical care. According to the report, the delay in expanding the state’s Medicaid program has prevented many people from receiving the care that they need, as a significant portion of consumers cannot afford coverage offered through the state’s health insurance exchange. The report also notes that there has been a significant lack in outreach to Native American consumers, which means that these consumers are not being made aware of the services offered by the state’s insurance exchange.

Efforts are underway to improve access to health insurance

In the earliest days of the state’s insurance exchange, Native American organizations were not provided with grants from the federal government that would pay for insurance navigators. These navigators are meant to assist consumers in enrolling for health insurance coverage through a state exchange. The navigators also provide information concerning the provisions of the Affordable Care Act and can provide some insight on the availability of subsidies being offered by the federal government. Without navigators, Native communities were unable to access the information that these navigators were meant to provide. Now, however, certified application councilors are available to take on the role of navigators.

Expanded Medicaid system may be helpful

Montana is still planning to expand its Medicaid system, but this could take time. Implementing the expansion may ensure that more Native peoples have access to health insurance coverage, but outreach efforts will have to increase if the state wants to ensure that these people are even aware of the expansion. Without outreach, many Native consumers may not know that they are becoming eligible for health insurance through Medicaid.

OKLAHOMA CITY — While state leaders remain steadfastly opposed to a Medicaid expansion offered under the federal health care law, some of Oklahoma’s 39 federally recognized Native American tribes are exploring opportunities for a federal waiver that could mean health insurance for about 40,000 low-income uninsured tribal members.

Oklahoma Health Care Authority CEO Nico Gomez said talks are underway about seeking an expansion of the state’s Insure Oklahoma program to include some of the estimated 80,000 Native Americans in Oklahoma without health insurance. Gomez estimated as many as half of those tribal citizens could qualify for the program, depending on where the income threshold is set.

Although still conceptual, Gomez said the idea would involve the tribal citizen paying a portion of the health insurance premium, the tribe paying a portion, and the federal government paying the largest part.

Gomez said the proposal was initially discussed last week with tribal representatives, and that he plans to brief members of the Health Care Authority’s governing board during its regular meeting on Thursday. Some of the state’s largest tribes, including the Chickasaw and Cherokee nations, are involved in discussions, Gomez said.

Insure Oklahoma provides health coverage to about 18,000 low-income Oklahoma residents, mostly through a program in which the cost of premiums are shared by the state (60 percent), the employer (25 percent) and the employee (15 percent). The state portion of the program is funded through a tax on tobacco sales, but a federal waiver that allows the program to operate has only been approved through the end of the year.

Gomez said expanding the program to include a tribal option could help ensure the federal waiver continues.

Billy James, a 31-year-old University of Oklahoma student and a citizen of the Chickasaw Nation, said he wants to have health insurance but can’t afford the premiums.

“I’m trying to hold out as long as I can,” said James, who is finishing his master’s degree and currently unemployed. “I’m kind of scared about not having insurance, but I’ve got to tough it out a little while longer.”

A spokesman for Gov. Mary Fallin, a staunch supporter of the Insure Oklahoma program, said the governor is excited about the potential of a tribal expansion.

“We’re particularly excited about the fact that it would not cost the state any tax dollars, which is important as we deal with our current shortfall,” Fallin spokesman Alex Weintz said.

Currently, there are about 130,000 Native Americans in the state’s Medicaid program, which is about 16 percent of the overall Medicaid population in Oklahoma. 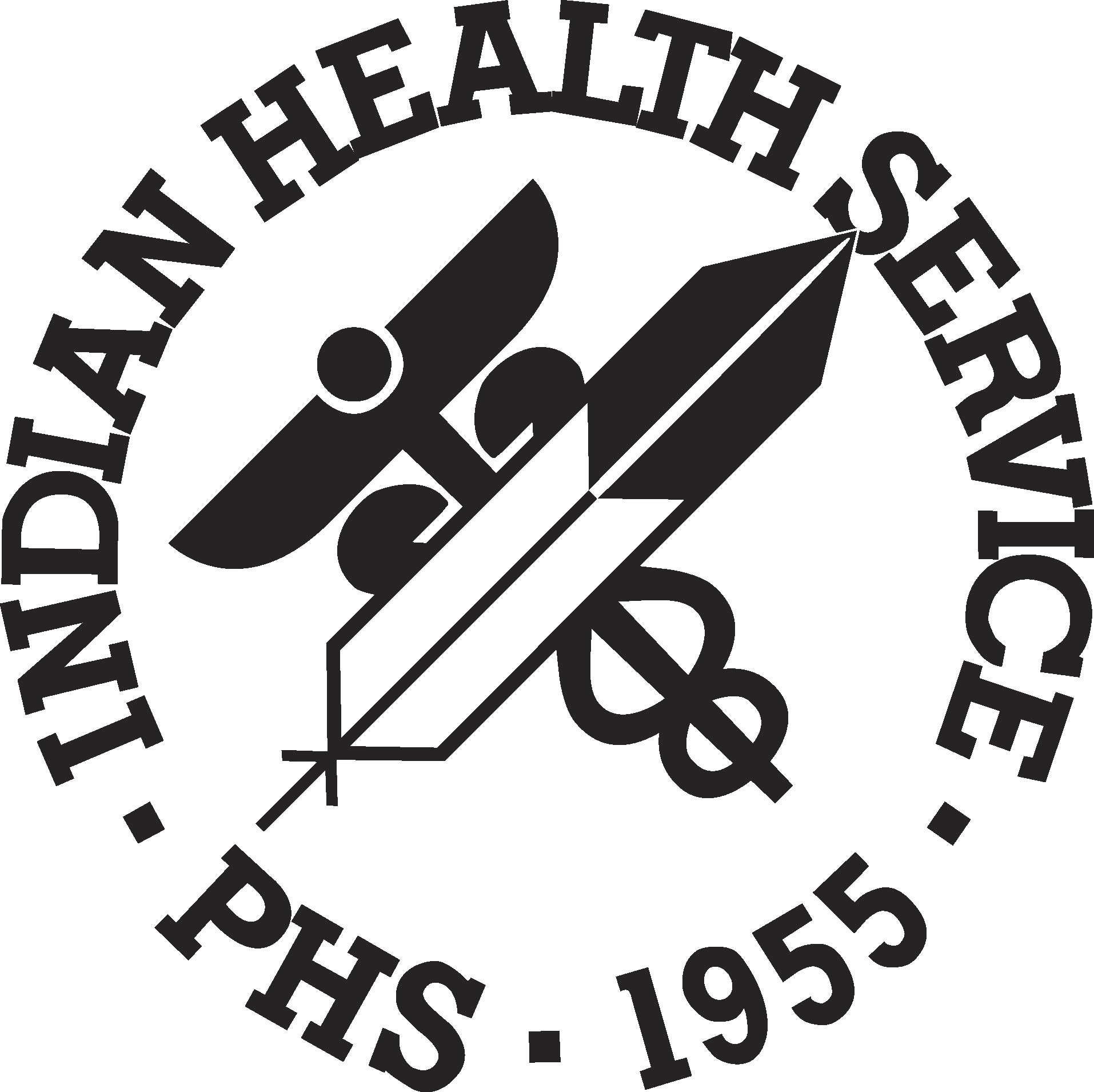 “There’s a huge gap in access to services, so being enrolled in the marketplace is going to make a big difference in terms of accessibility to health care,” Church said.

The Indian Health Service, a branch of the U.S. Department of Health and Human Services, provides free health care to enrolled members of tribes, their descendants and some others as part of the government’s treaty obligations to Indian tribes dating back nearly a century.

The clinic has seen a lot of patient interest in the health care marketplace, but “navigators” helping with signups have had to cancel many appointments because of continued issues with the federal healthcare.gov website, Tuomi said.

She views the new health care law as a great step for Native Americans, but the greatest challenge is educating tribal members who are weary from decades of promises of improved health care.