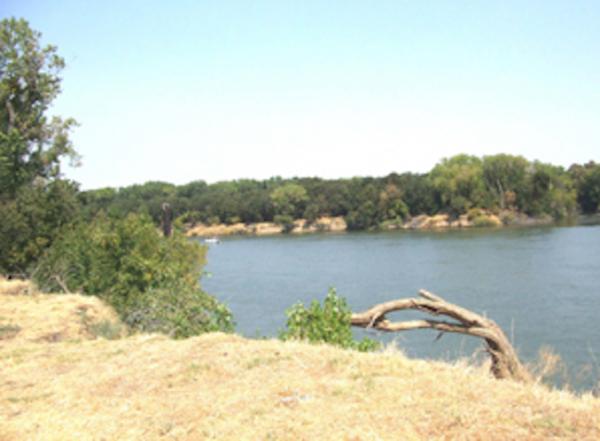 Read more at http://indiancountrytodaymedianetwork.com/2014/08/21/prehistoric-native-remains-found-california-indiana-156511
Source: Office of Public Affairs-Indian Affairs, U.S. Department of the Interior
Washington – The National Park Service today announced more than $1.5 million in grants under the Native American Graves Protection and Repatriation Act (NAGPRA) to assist museums, Indian tribes, and Alaska native villages to document and return human remains and cultural objects to their native people.
Grants were awarded both to support the efforts of museums, Indian tribes, Alaska native villages and Native Hawaiian organizations in the documentation of NAGPRA-related objects (consultation/documentation grants), and to pay for the costs associated with the return of the remains and objects to their native people (repatriation grants). This year, 29 grants totaling $1,471,625.00 are going to 24 recipients for consultation/documentation projects, and $95,423.40 is going to eight repatriation projects.
“NAGPRA provides an opportunity to correct the mistreatment of native peoples’ ancestral dead by returning the sacred objects and cultural heritage that have been removed from their communities,” said National Park Service Director Jonathan B. Jarvis.  “These grants will continue the process by which more than 10,000 Native American human remains and one million sacred objects that have been returned to tribes and Native Hawaiian organizations.
Projects funded by the grant program includes consultations to identify and affiliate individuals and cultural items, training for both museum and tribal staff on NAGPRA, digitizing collection records for consultation, consultations regarding culturally unaffiliated individuals, as well as the preparation and transport of items back to their native people.
Enacted in 1990, NAGPRA requires museums and federal agencies to inventory and identify Native American human remains and cultural items in their collections, and to consult with federally recognized Indian tribes, including Alaska Native villages, and Native Hawaiian organizations regarding the return of these objects to descendants or tribes and organizations.  The Act also authorizes the Secretary of the Interior to award grants to assist in implement provisions of the Act.
For additional information regarding these awards, contact Sherry Hutt, National NAGPRA Program Manager, at 202-354-1479 or via e-mail at sherry_hutt@nps.gov.
TOTAL FOR ALL GRANTS                                                                $1,567,048.40 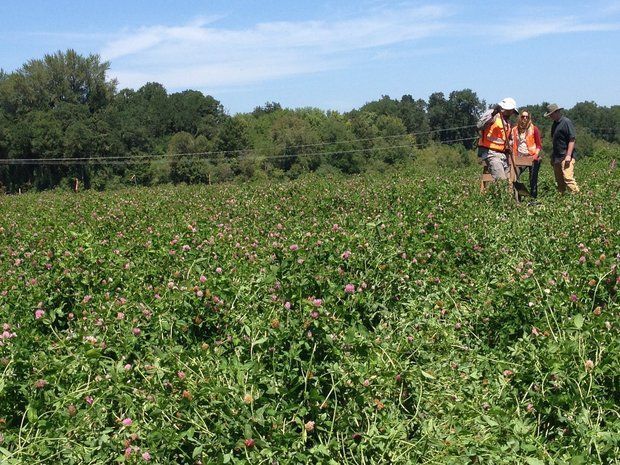 Crews with SWCA Environmental Consultants dig in a field east of Northwest 253rd Avenue in search of Native American remains or remnants of the historic Methodist Meeting House. The contract is now significantly more expensive, according to city officials (Andrew Theen/The Oregonian)

Hillsboro’s ongoing search for human remains and historic sites in a field and along a gravel road earmarked for development has thus far turned up “two indistinguishable pieces of metal” and nearly $140,000 in unforeseen costs, according to public works officials.

The city hired SWCA Environmental Consultants to use ground-penetrating radar along Northwest 253rd Avenue in May to survey for historic sites. The initial contract was for $38,215. The new contract estimate is $177,813, according to a staff report presented to the Transportation Committee on Tuesday.

Local historians and some nearby residents believe one of Washington County’s oldest buildings, the Methodist Meeting House, used to be in that area. Descendants of Joseph and Virginia Meek, the famous Oregon frontiersman and his Nez Perce wife, are believed to have been buried near the meeting house too.

The ground-penetrating radar survey identified more than 600 anomalies that necessitated excavation to determine their historical significance, according to a staff report. So far  crews haven’t started to analyze the anomalies deemed of “highest interest,” due to permitting delays. That’s where the additional costs come into play.

“So far, we haven’t found anything,” Bob Sanders, assistant public works director, said on Tuesday. “But we still have to go through that process.”

That process, Sanders said, has been frustrating.

It will also likely push back Hillsboro’s schedule for widening and paving 253rd Avenue, a road that city officials call key to opening up the 330-acre North Industrial Areafor development.

The road, Sanders said, also has a more immediate need, as an escape route for residents on nearby Northwest Meek Road, who will lose access to Northwest Brookwood Parkway once a $45 million interchange project is scheduled to begin later this fall. Hillsboro initially hopes to break ground on the road project this summer, using $6.3 million from the interchange project and another $1.8 million in traffic impact fees to fund the road work.

Beyond analyzing the cultural resources along Northwest 253rd, which includes an 1890Queen Anne-style home built by John W. Shute, the city is going through a concurrent natural resources permitting process related to two creek crossings on the rural property.

Sanders said he’s now planning for a situation where the entirety of 253rd can’t move forward in time for Meek residents. He said the city is looking at another options, the extension of Northwest Huffman Street from 253rd east to Brookwood, as another route for Meek Road residents.