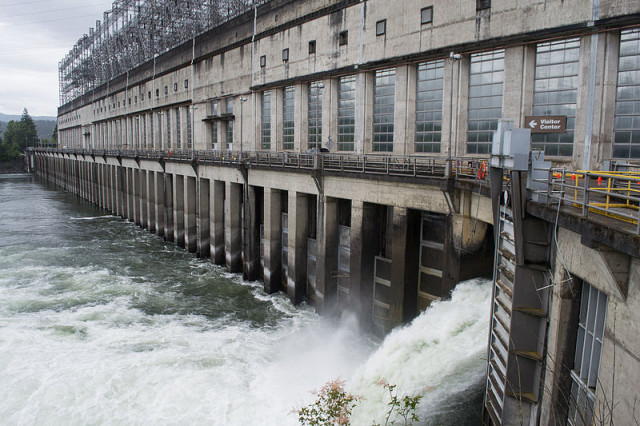 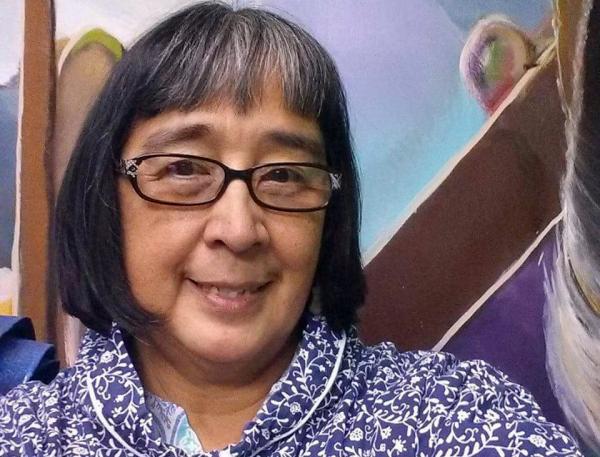 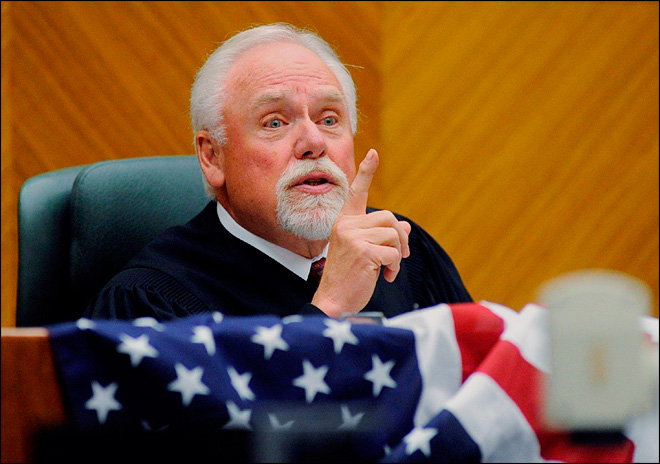 Two Indian advocacy groups from Montana and South Dakota and a member of the Crow tribe filed a petition in U.S. District Court in California asking for the file to be preserved as evidence.

The groups want to know if Chief District Judge Richard Cebull made biased decisions from the bench. Their next step will be to file a lawsuit seeking public release of the documents, plaintiffs’ attorney Lawrence Organ said Wednesday.

Cebull was investigated after forwarding a racist message involving Obama. A judicial review panel found he sent hundreds of emails from his federal account that showed disdain for blacks, Indians, Hispanics, women, certain religions and others. He was publicly reprimanded and retired last year.

The investigation found no evidence of bias in his rulings. Organ said the only way to know that for sure is through the release of the emails.

“The fundamental principles of our entire legal system fall apart if a judge doesn’t come in with a neutral position,” Organ said. “If there are other decision makers involved, we’re not asking for their private email accounts. All we want to see are the emails accounts they used as government officials.”

The 9th U.S. Circuit Court of Appeals has said its file on Cebull is confidential.

Four Directions was involved in a voting rights lawsuit that sought to force several Montana counties to establish satellite voting districts on reservations. Cebull ruled against the Indian plaintiffs in that case, which was later settled after the 9th Circuit overturned his ruling.

Cebull himself and 10 others requested the misconduct investigation after The Great Falls Tribune reported the judge forwarded an email in February 2012 that included a joke about bestiality and Obama’s mother. Cebull apologized to Obama after the contents of that email were published.

The investigation looked at four years of Cebull’s personal correspondence sent from his official email account.

Cebull told the 9th Circuit panel that his “public shaming has been a life-altering experience.” Nominated by former President George W. Bush, he received his commission in 2001 and served as chief judge of the District of Montana from 2008 until 2013.

Named as defendants in the case were the office of 9th Circuit Executive Cathy Catterson and the Committee on Judicial Conduct of the Judicial Conference of the United States.

Ninth Circuit spokesman David Madden said he could not comment on the pending petition.

The plaintiffs attempted in May to directly petition the 9th Circuit. That was rejected by the court’s clerk, who said the petition needed to be filed first at the district court level. 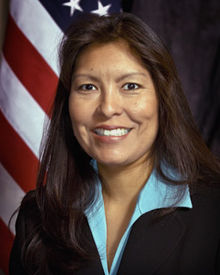