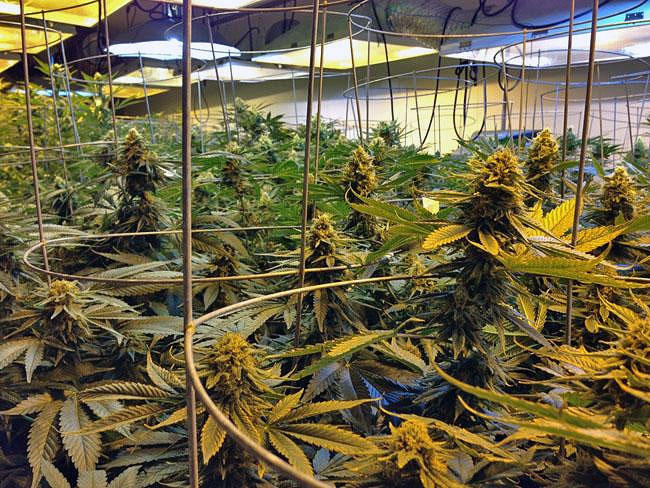 The U.S. Department of Justice this week opened the door to a legalized pot market on tribal land.

But many Northwest tribes appear to be in no rush to go in the direction of Oregon and Washington voters.

The Department of Justice said it will treat Indian tribes that legalize pot with the same hands-off prosecutorial approach that it’s treated states with legal pot. That means there could be a potentially lucrative marijuana business on reservations even in states like Idaho, where pot remains illegal.

But it’s still up to the tribe.

Charles Sams of the Confederated Tribes of the Umatilla Indian Reservation said drug law enforcement is a matter of public health.

“The tribe will continue to prosecute and cite those folks who are in violation of those laws,” he said.

In Washington, the Yakama Nation wants to ban sales both on its reservation and on millions of acres of surrounding land where it has treaty rights.

The Department of Justice decision came as a surprise to many tribes. The policy adviser for the Coeur d’Alene Tribe in north Idaho said legalizing pot hadn’t even been on the tribe’s radar.